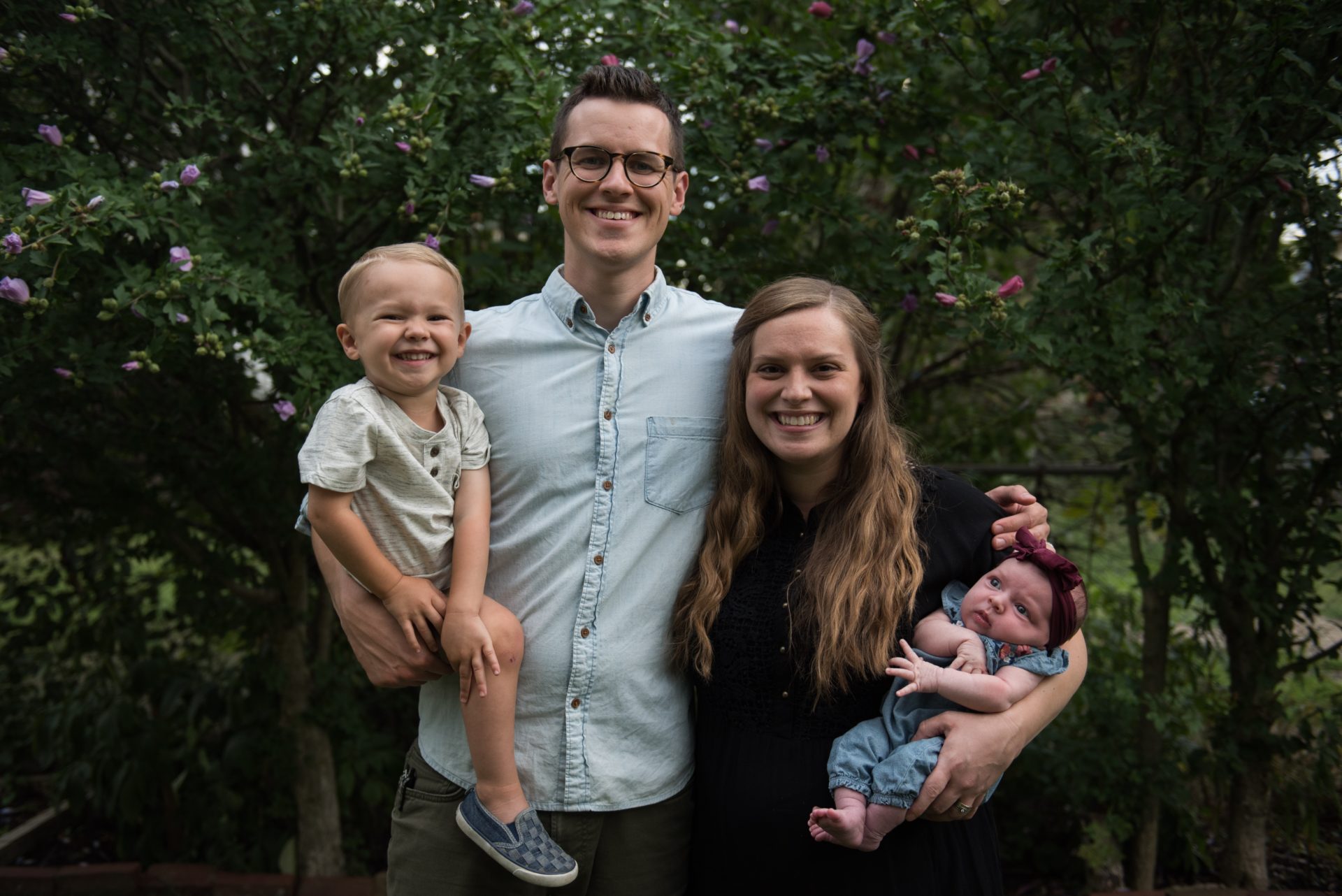 I’m not sure why I moved from Pittsburgh, PA to go to college in Lincoln, IL, but I know that it changed the trajectory of my life.

I showed up for orientation weekend, signed up for classes in the intercultural studies program, and decided not to join the soccer team at the last minute. Over the next four years, God used my experiences at LCU to shape me into a different person than when I entered.

Over the next four years, I formed friendships with professors who challenged me to a deeper life with God. I met Julie Browning, LCU ’11, while we were giving campus tours together, and we would eventually get married. I made friends who have become partners in ministry. I had my first opportunities to lead—starting with the fun but short-lived “Movies in the Chapel.” And, I worked with a church in Nagoya, Japan to fulfill my internship requirement that made me want to be a pastor.

Since graduating and getting married in 2012, Julie and I have lived in Pittsburgh, PA—only a few streets away from where I grew up (despite my Intercultural Studies degree). Up until this past December, Julie coordinated the summer day camp at Urban Impact Foundation, an organization that works with at-risk children, youth, and families. For five years, she recruited and managed fifty interns (some of whom were from LCU) and worked with about 225 students each summer. Sara Kimler, LCU ’16, another former LCU student, works there now.

I’ve been working at Bellevue Christian Church (my home church) in a variety of roles—young adults pastor, associate pastor, and, as of February, lead pastor. I wrote a short book for young adults called A Restless Age: How Saint Augustine Helps You Make Sense of Your Twenties. It traces the five basic searches of young adulthood through Augustine’s Confessions. (In fact, it was at LCU that I first introduced to Augustine’s Confessions by Dr. Messner.)

Even though I stepped into senior leadership at my church just as a pandemic started, I feel like God has been preparing me for this since I first stepped onto the campus at LCU eleven years ago. The Lord used our time there to start the quiet preparation work that’s paying off right now. We could not be more grateful.