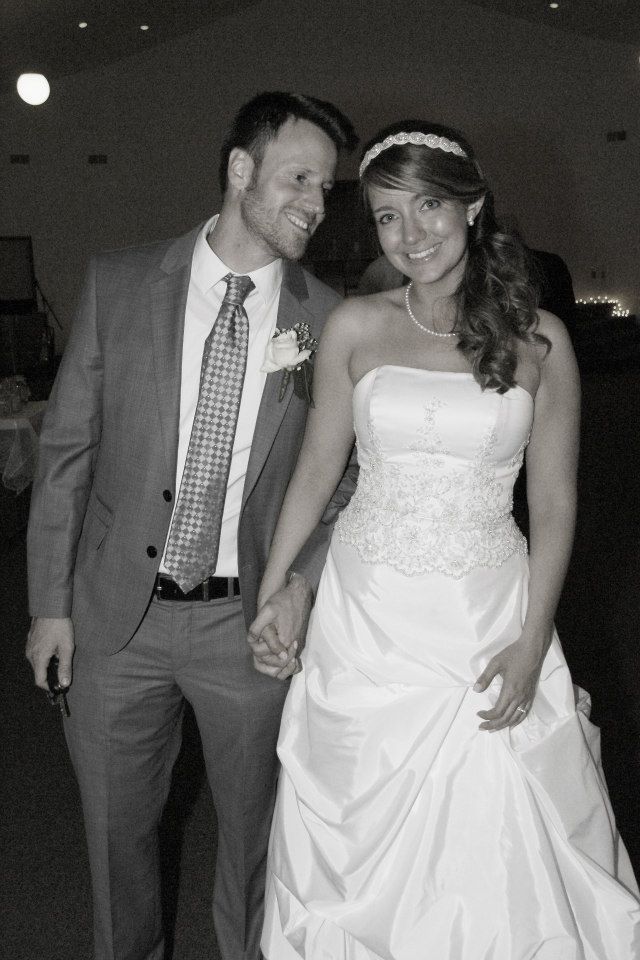 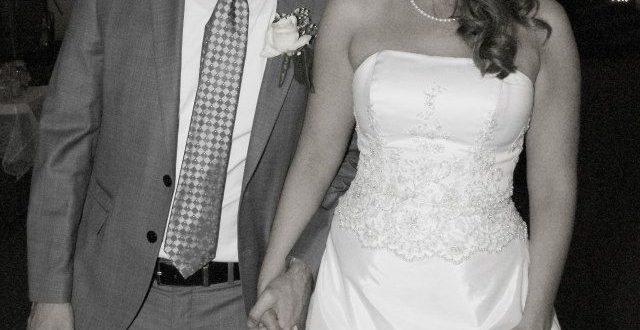 “My name is Brent Messimer, and I am the co-founder and president of Rescue Innocence.

“I remember receiving a diploma and a towel upon graduating from the Seminary at Lincoln Christian University in 2010. Receiving a diploma is pretty standard during a college graduation, but the towel serves as a special reminder to be a servant just as Christ served in washing His disciples’ feet. The foot washing gig is not exactly the most glamorous job in the world, but it is the example that I try to imitate every day.

“Recently, I took part in helping the homeless by making a church building available at night time to keep people warm during a brutal winter. While setting up cots, serving coffee, and visiting with people, I was moved by the way a homeless man rubbed his wife’s feet as they sat on their cots. She had a hole in her foot from frostbite and his actions spoke volumes of his love and devotion to her. 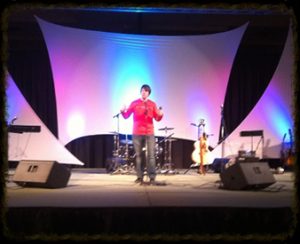 “My wife and I live in Columbia, Missouri, a college town of just over 100,000 people. Locals idolize the highly revered Missouri Tigers football team and the fact that Brad Pitt and Sheryl Crow attended their university.

“Beyond the sports and claims to fame there is another truth which is not celebrated.

“Rescue Innocence helps people living on the streets and those forced to work them. Columbia has a large homeless population and over 300 women on record as prostitutes. Very few people are interviewed to see if they are working in the sex industry by choice. There are strip clubs that go unchecked and hotels that are used regularly as a meeting place for escorts and traffickers to bring their victims. Rescue Innocence meets these women were they are and our goal is to help them escape, get to a safe house, or take long-term steps to freedom through life coaching. 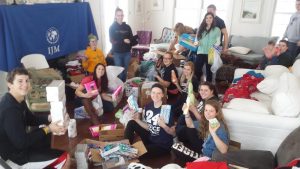 “We have found that many victims of sexual slavery are homeless and so our ministry focus has grown over the years. Often victims of slavery are right in front of our eyes and we would never know without reaching out to them. Often females and even males are made to give their bodies in return for food or a warm place to sleep. We have helped many of these individuals to find permanent homes, jobs, and resources available for financial assistance and meals. We provide life coaching to apply for housing assistance, write resumes, learn budgeting, gain job interview training, and much more.

“It all begins with handing out “survival packs” which consist of food, hygiene products, warm clothing, a devotional book, and information about human trafficking and the possibility of freedom. Having something to offer allows us to walk up to pimps and their victims forced to prostitute. Barriers break down when you give a pimp a coat and something to eat, which in turn allows us to visit with the women. We have helped a number of women this way and we even invited a pimp to church recently, knowing that if God changes the heart there is hope even for the worst kind of person.

“Last year, we handed out over 1,000 Survival Packs, provided just over 500 meals, and over 50 boxes of clothing. We helped multiple families and individuals move off the streets and into homes, furnished their houses, rescued trafficking victims, went to multiple church camps to educate youth, schools and conferences, and we spoke in front of thousands of people.

“This year, we helped a woman who was locked in a basement and forced to prostitute in Columbia. We have been in the process of moving her into a new home in a new town. Her story is just beginning and so is ours. Rescue Innocence became a non-profit in 2012 and we are looking forward to an even brighter future where the homeless are empowered with stability and a roof over their heads, abusers become advocates, and victims find freedom!”