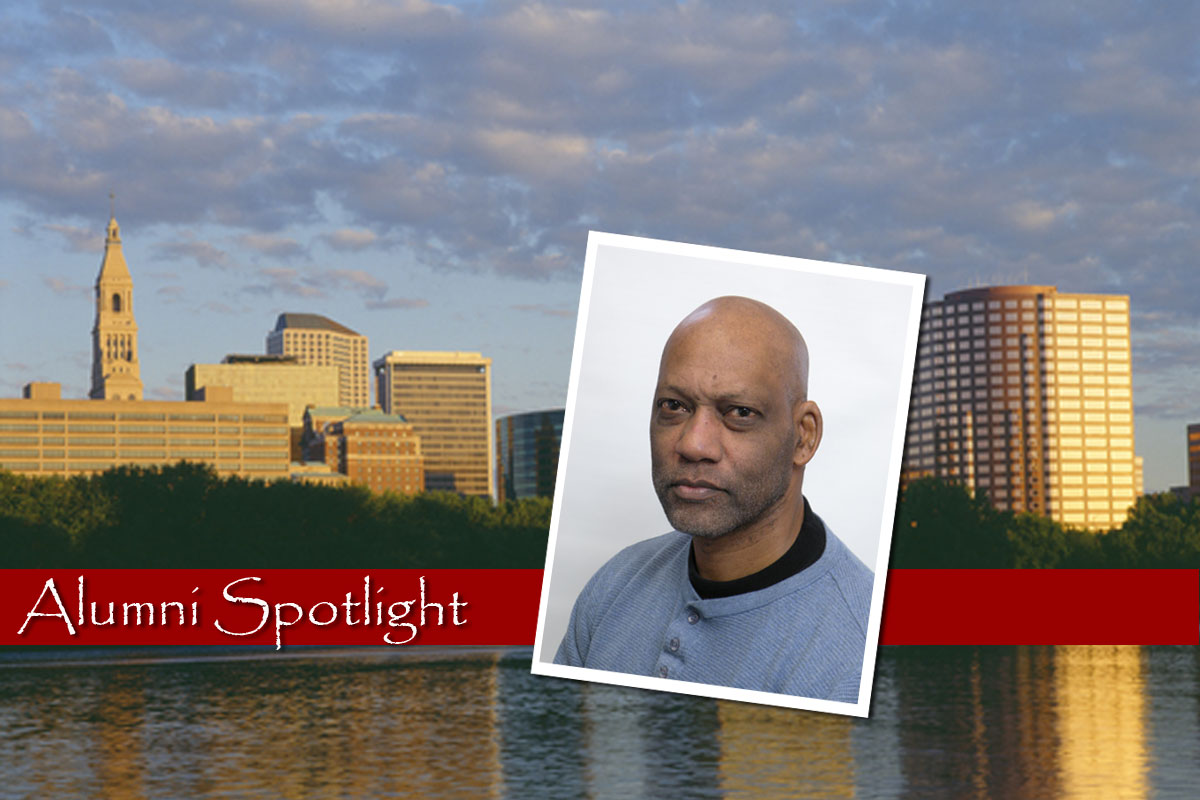 Cornell has a remarkable ministry that could intimidate even the strongest of heart and will. But he’s convinced he was unmistakably called by God to go where not all men would go and walk a path that, without the Lord’s partnership, would bring fright, anxiety, and terror to one’s daily existence. Here’s his story:

“I attended Lincoln Christian University from 1985-1990 and received a Bachelor of Arts degree in World Mission and Church Growth. My wife Terry and I went to Hartford, Connecticut, to work with Pastor James Lane of the Northend Church of Christ from 1990-2002. I began to use the things I learned from professors Dr. John Castelein, Dr. James Strauss, Janet Weedman, Janet Shaw, Dan Clymer, and Dr. Rich Knopp as I worked for community change in Hartford’s north end where I was living.

“We purchased an abandoned house and fixed it up. This became our headquarters for Bible study, discussions, and housing homeless men on the third floor. The home became a focal point when I organized community residents to rid the area of vicious drug gangs. In a six-week period in 1993, two drug gangs were run out of the neighborhood. The drug dealers placed a murder contract on my life, causing me to send my wife Terry to live with her parents until the issue was resolved.

“I then organized coalitions to walk children to school in high crime areas. I led groups to address issues of racism, sexism, and inequality in Hartford. In 2003, these efforts received national attention from Dateline NBC who produced a 13-minute documentary called “Fear Factor” and told the story of our successful work in Hartford. The media in Britain came to America and filmed a documentary about our fight against crime.

“In 2000, I earned a Master of Education degree in social work and for four years taught social work and community organization at Capitol Community College in Hartford. I am currently, and actively, addressing issues of racism in state-run agencies.”

Would you like to communicate with Cornell?  You may call him at the Northend Church of Christ at 860.525.5463.