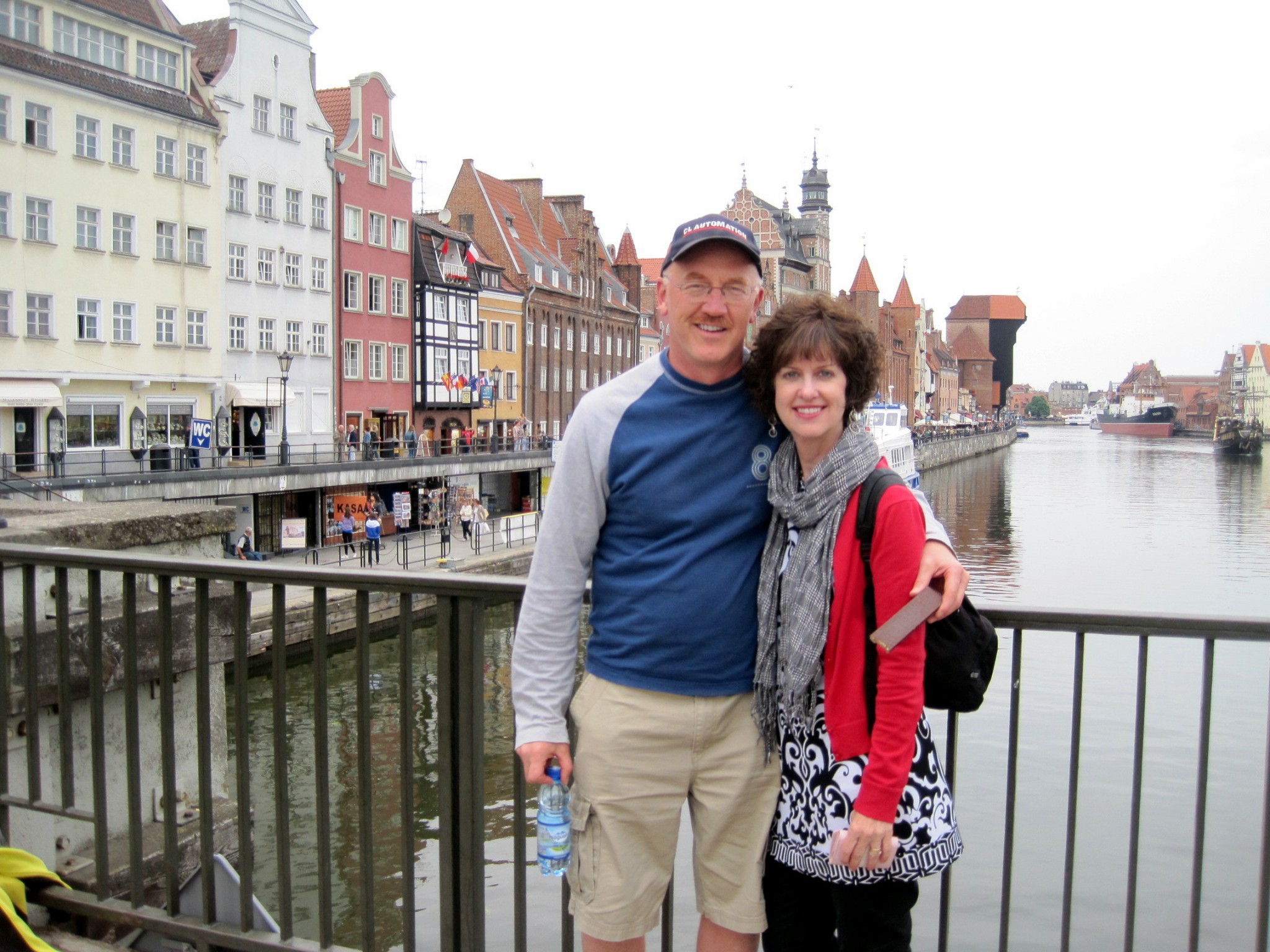 David and Sandy Hatfield are currently serving on the mission field in Poland, quite a ways from the cornfields of central Illinois where they both grew up. After graduating from Lincoln Christian they began serving full-time in the local church (Central Christian in Mt. Vernon, IL; Post Road Christian in Indianapolis, IN; Brighton Christian in Brighton, MI).  Sandy’s degree in Church Growth/World Mission and David’s desire to join God in global outreach led them to organize several short-term mission trips throughout those 30 years. 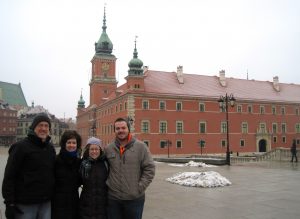 In 1996 George Bajeński (LCC ‘64) visited the church in Brighton which had supported his ministry in Poland for several years. He encouraged Dave and Sandy to bring a team to Poland to assist at a music camp for worship leaders. In August of 1996 a team of five traveled to Ostróda, Poland. It was Dave and Sandy’s first trip to Europe and God did a mighty work in their hearts on behalf of His Kingdom in that region of the world. Sandy returned in 1997 to travel with a group of musicians and again in 1998 with Dave. They began to host Polish musicians and pastors in their home in Michigan and the relationship continued to develop. In 2003 they organized a camp in Poland for Jewish children from Ukraine and Belarus. This ministry flourished and before long they were spending more and more time in Poland, hosting camps and leading teams. In 2006, when the invitation was offered to join the staff of Global Missionary Ministries (now Impact Europe), they prayerfully made the decision to lay down the localized ministry and begin raising support as full-time missionaries. It was a big transition, but through God’s faithful provision Dave and Sandy were soon spending up to six months per year serving in Poland.

During the fall of 2011, David was asked if he would consider becoming the next executive director of Polish Christian Ministries (PCM). It was an unexpected request requiring another season of prayer. David agreed, and in September of 2012 he assumed this new role. 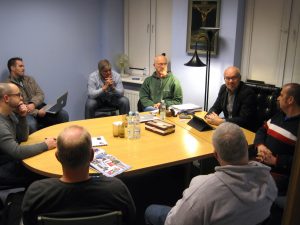 David writes, “PCM has been serving the nation of Poland since 1954. In this predominantly Catholic nation (87%), we come alongside the evangelical believers (0.2%) in planting churches and providing leadership training. It’s so exciting to witness young adults being trained as the next generation of church planters. PCM financially supports 30 Christian churches (53 Polish pastors and ministry workers). We link U.S. churches with Polish churches, helping them to engage in ministry together. We host short-term teams and supervise college interns to assist the Polish churches in various outreaches. This summer we are organizing a camp for Ukrainian refugee children. It is a critical time for Poland and we are blessed to be a part of God’s work as it expands throughout the nation.”

For more information and/or to donate: www.pcmusa.org