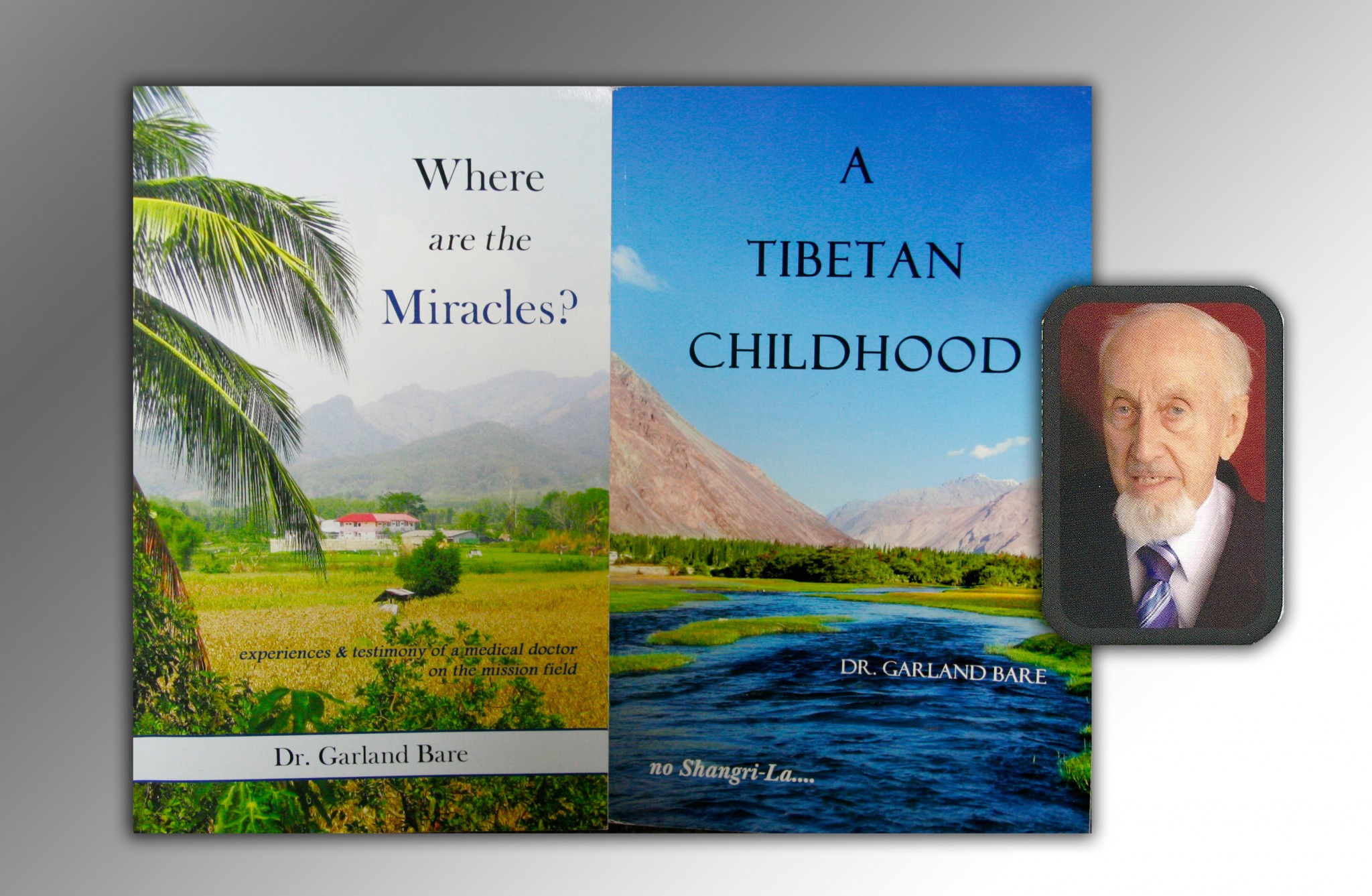 In 1951, Lincoln Bible Institute (LBI) sent her first full-time mission recruits to foreign fields when Archie and Marguerite Fairbrother (LBI ’51) left for India and when Garland Bare (LBI ’51) and his wife Dorothy sailed for Siam (now Thailand). We recently caught up with Bare, and asked him to share his story here:

“In 1946 I was a rebellious son of a distinguished missionary family, Dr. Norton and Lois Bare, who had done pioneering work in Tibet.  Fascinated by the wildlife of the Himalayas, my boyhood dream was to be a naturalist.  All my boyhood library reading in Texas promoted evolution so I became a disciple of Darwin.  I left home and drifted through the Midwest as a door-to-door salesman for Collier’s Magazine.

“Lonely and despondent, I climbed a rattlesnake infested hill southwest of Lawton, Oklahoma and made a no boundaries commitment to follow Christ. As a result, instead of enrolling in Ornithology at Cornell University, I entered Lincoln Bible Institute as an insecure freshman.

“During the 1940’s there was an invasion of my siblings and cousins at LBI.  My older sister Marguerite met and married Archie Fairbrother. They spent 17 years as missionaries in Assam, India and many decades in other phases of Christian services.  My younger sister Maribel spent one year at LBI, then transferred for a degree in engineering followed by a degree and board certification in cardiology.  She was teaching cardiology at the University of Cincinnati at the time of her tragic death in 1965.  My cousin Dorothy Nichols enrolled in 1947 and graduated in 1951.  She was a missionary for decades to the Yakima Indians in Washington State.  She also served on the faculty of Boise Bible College and Ghana Christian University in Africa.  Phyllis Nichols met Robert Mills at LBI and they spent decades in South Africa in education and literacy work.  Bettye Powell met my cousin John Nichols at LBI.  They went as missionaries to Brazil but illness forced their return to the US.  After serving in pulpit ministry, they joined the faculty of Dallas Christian College and Pioneer Bible Translators. 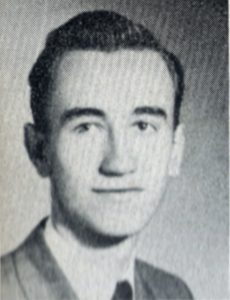 “At LBI, I met the lovely Dorothy Dyson who had a no boundaries commitment to Jesus.  This carried her through years in a primitive area with no roads, no electricity and no grocery stores.  She served joyfully.

“I put the Hebrew and Greek learned at LBI to immediate use in Bible translation and revision.  Physically I had to battle typhoid, parasitic infection, dengue fever and a life-threatening heart infection.  The cardiologist told me that I could not walk the trails or climb the mountains, so I decided to go to medical school.  The amazing incidents leading to my acceptance in medical school are described in my book, ‘Where Are the Miracles?’.

“One of the most amazing miracles was that all my credits from LBI were accepted in my pre-medical studies at Wheaton College.  God honors no boundaries commitments.

“Dorothy and I were married at the Lincoln Christian Church on January 13, 1951.  We sailed for Thailand on a cargo boat in early October that year.  It took 49 days from New York to Bangkok.  We had chosen not to do any fund-raising.  The Lord willing we will celebrate our sixty-sixth anniversary on January 13, 2017.”

Plants and Animals of the Bible, published by the American Bible Society in 1954 following research in Jordon, Israel and London

A Tibetan Childhood, 2012, nearly sold out

1972 – 1974:  War zone surgeon in Southeast Asia.  At the end of the Vietnam War, I was offered a position at the University of Nebraska.  With the help of Roy Weece and Gary Hawes a campus ministry was started.