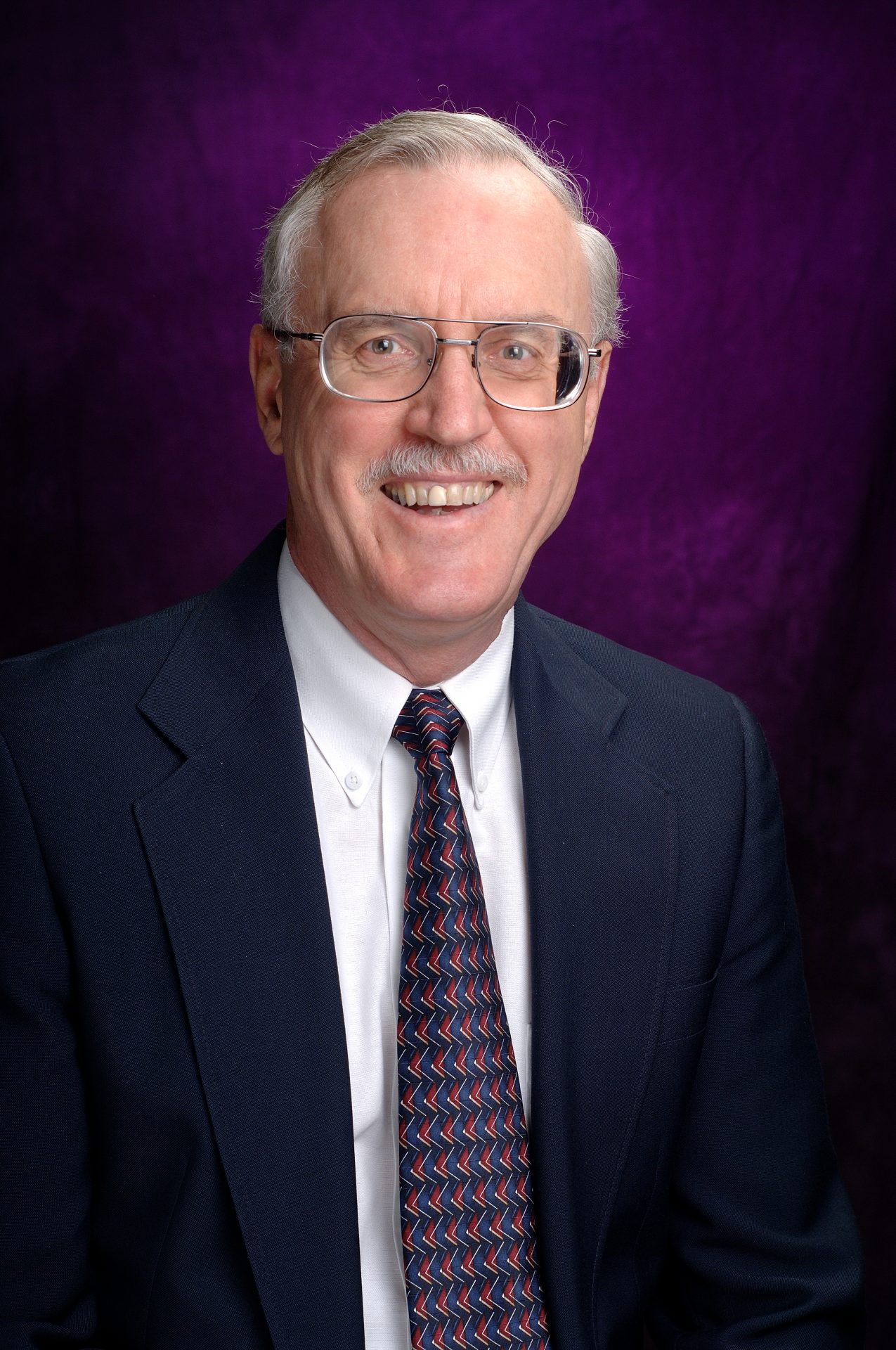 Dr. Gary Hall (LCS ’69, Professor Emeritus) was a lifelong servant of the Lord, the church, his family, and his students. He went to be with the Lord on Saturday, June 15, 2019, surrounded by his family. He leaves a legacy of faithful Christian service and scholarship.

Dr. Hall began work on Jeremiah and Lamentations in the spring of 2015 and completed the commentary at the end of 2017. Publication was delayed by the publishers for two years, but it was finally published posthumously in October of 2019 accompanied by minor notes from the editor with application to urban ministry. Dr. Hall had plans to begin work on commentaries on the Minor Prophets at the time of his death.

Dr. Hall attended Minnesota Bible College and Eastern Christian College before graduating from Milligan College in 1964 with a B.A. in Religion. He earned an M.Div. in Old Testament from Lincoln Christian Seminary in 1969 and went on to earn a Th.M. in New Testament from Gordon-Conwell Theological Seminary in 1972. For his doctorate, he attended Union Theological Seminary (now Presbyterian Theological Seminary) in Richmond, Virginia where he earned his Ph.D. in Old Testament in 1980. His dissertation was entitled The Marriage Imagery in Jeremiah 2 and 3: A Study of Antecedents and Innovation in Prophetic Metaphor.

Dr. Hall dedicated his life to the ministry of Christian higher education. He taught Old Testament and Bible Doctrine at Kentucky Christian University in Grayson, Kentucky from 1972 until 1986. The last five years at KCU he also served as Academic Dean where he started their Teacher Education program and successfully initiated and achieved accreditation for the college. In 1986 he was called to Lincoln Christian Seminary as Professor of Old Testament and Hebrew until his retirement in 2012. Upon retirement he was awarded the title of Professor Emeritus at LCU and he continued to teach part time until 2017. Dr. Hall taught an estimated 4,000 students over his 40-year career in higher education.

Dr. Hall wrote over 50 scholarly articles, chapters, and book reviews for publication as well as Adult Bible Study teaching curriculum for Standard Publishing. After extensive study, he wrote a commentary on the book of Deuteronomy published by College Press in 2000. Dr. Hall’s passion for the Old Testament led him to advocate for the value of the Old Testament in its own right and as the Scripture of the early church, while his passion for Christ and His church led him to teach a biblical exegesis that always pointed toward the Messiah.

A festschrift entitled Deuteronomy, the Prophets and the Life of the Church was written in his honor by colleagues and former students and published in 2012. He received the Restoration Award for Christian Higher Education from LCU in 2012 and the Stone-Campbell Journal Lifetime Achievement Award in April of 2019.

He was a faithful servant of the Lord serving at various times as a youth minister, preaching minister, prison ministry leader, deacon, youth sponsor, small group leader, Bible study teacher (over 40 years), and elder (almost 30 years). He was a member of Lincoln Christian Church and most recently served there as an elder and Adult Sunday School teacher. Upon retirement, he donated his extensive personal library of theological books and Bible commentaries to Lagos Christian College in Lagos, Nigeria. It remains the only library available in that city.

Jeremiah and Lamentations by Gary H. Hall is available from
Amazon.com.