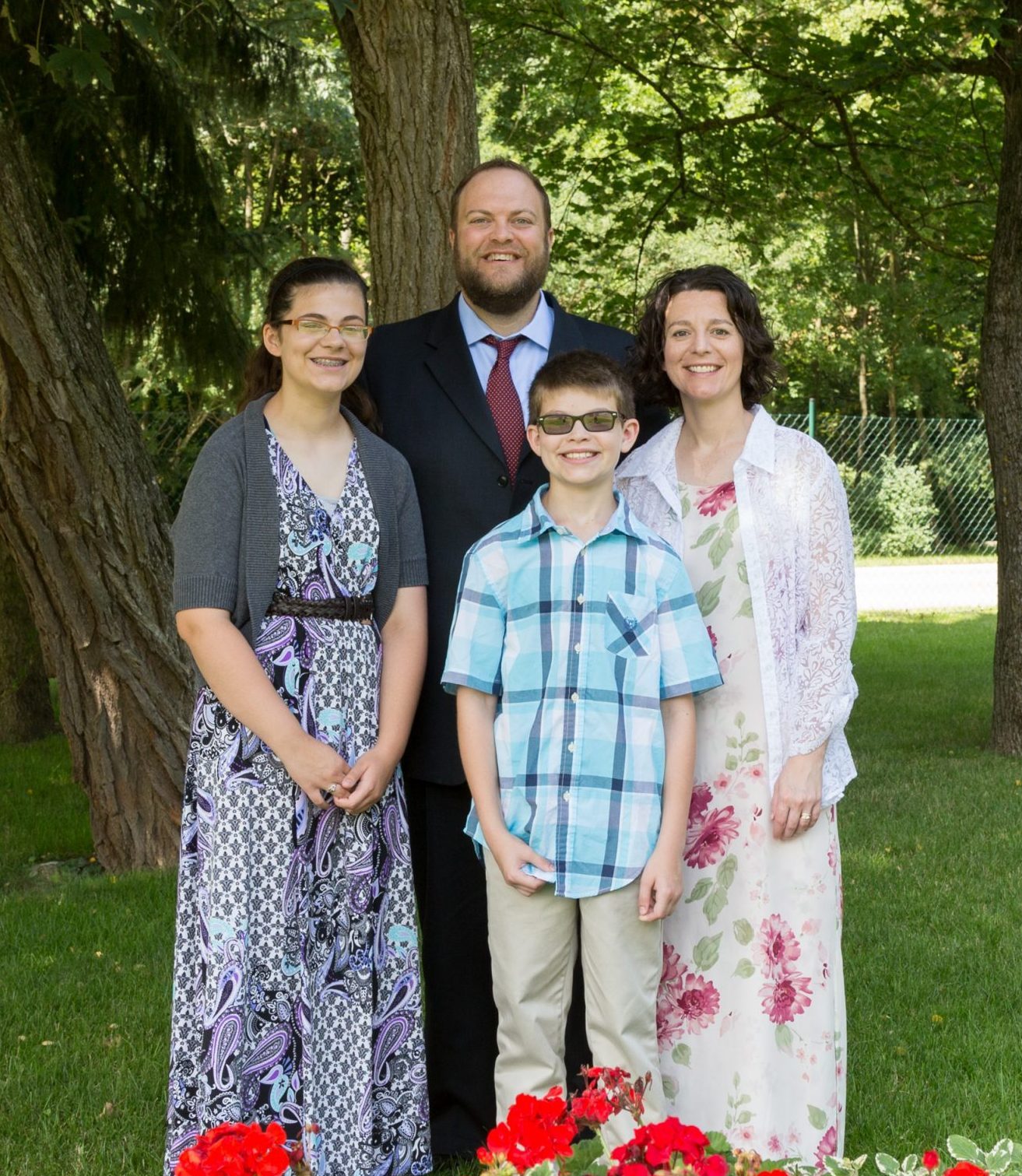 Fred Hansen (LCC ’97, LCS ’02, ’09) is Assistant Professor of Biblical Studies at the TCM International Institute (TCM), Heiligenkreuz, Austria, where he has served for nearly six years.

TCM began as a church planting organization in 1957. In 1961, TCM began offering assistance to churches and pastors behind the Iron Curtain, providing them with food, clothing, Bibles, and other Christian literature. Responding to the changing needs in a post-Soviet environment, TCM transitioned to a ministry training institute in 1991, offering graduate degrees in practical theology to Christian leaders, believing that equipping national leaders is an affordable, practical, and strategic path to carrying out the Great Commission.

TCM’s offices in the United States are in Indianapolis, Indiana, and its main European campus, Haus Edelweiss, is in Austria. TCM also offers courses at 23 mentoring centers in 15 countries, stretching from Central Europe to the Sea of Japan. There are currently over 1,000 students from more than 40 nations. Many of these students are bi-vocational, earning a living as engineers, teachers, farmers, etc. while carrying out ministry. For a significant number of students, arrests, harassment, and persecution are a part of daily life.

Fred teaches courses in Old Testament, New Testament, and biblical languages via hybrid models of online learning and face to face mentoring. He travels throughout Europe and Central Asia for several months each year. His wife Cindy is a public school principal, and they have two children: daughter Madeline and son Parker. Cindy, Madeline, and Parker often serve as volunteers at Haus Edelweiss during the summer and they reside in Rochester, Minnesota.

For information on opportunities to serve or to contribute to the ministry, please visit www.tcmi.org. Fred’s email is fred.hansen@tcmi.edu.