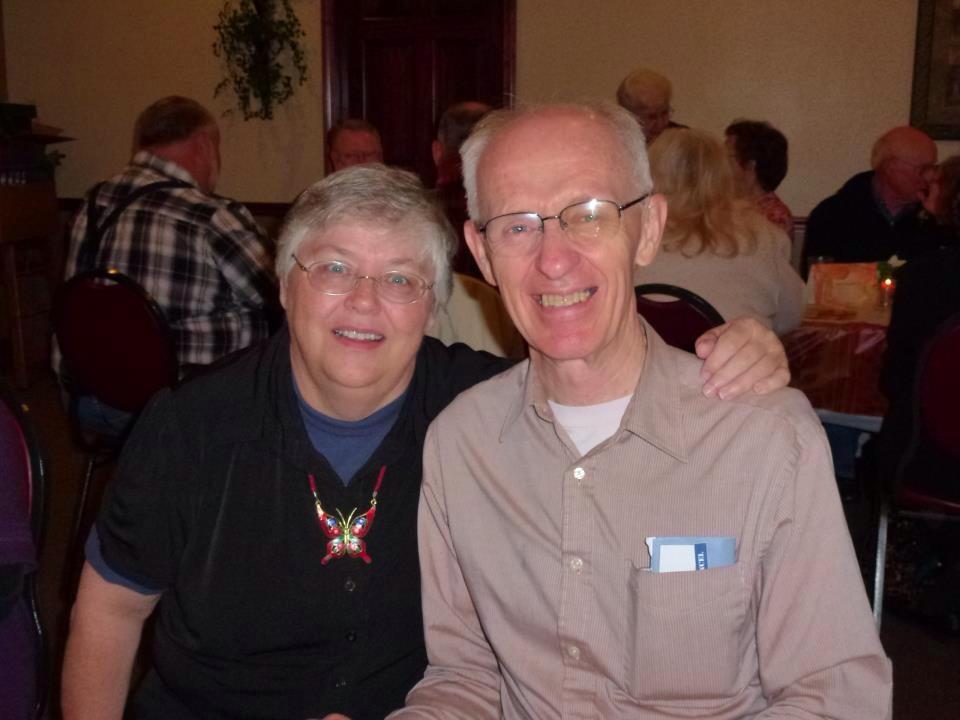 From excerpts shared by his friends at Ken’s memorial service.

This is the story of Kenneth G. Smyth, born July 18, 1948, in St. Ignatius, Montana. Ken grew up wanting to be a preacher. His home church minister, Bob Larsson, encouraged him in every way. On one occasion when Ken was age 13, Bob entered him in a “Preacher Boy” contest, and he won. Many years later, Bob told Ken that he was the only entrant.

Ken grew up on a dairy farm and never imagined that he would travel around the world. He attended undergraduate school at Platt Valley Bible College (1966 – 1973), and enrolled at Lincoln Christian Seminary while preaching at Smyser Christian Church as their first full-time minister. He graduated from LCS in 1979. Following graduation that year, Ken, his wife Linda, and two children moved to Hong Kong, eventually adding two more daughters to the family. They moved to Fairview Park as their place of residence. Along with Wing Wong (LCS ’79) and David Poling (LCS ’78) and family, they began the Fairview Park Christian Church, which now meets in Section H, Lotus Road. Having lived in Hong Kong for 34 years, Ken and Linda saw many changes. The church started as a Chinese speaking church and is now a bilingual church. Ken went to language school for two years, and became very fluent in Cantonese. He could not read the newspaper, but he could read the Chinese Bible with little problem. 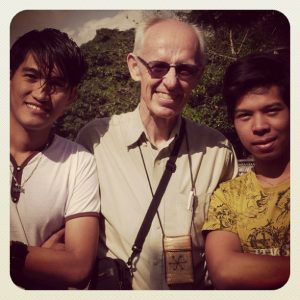 Ken always focused on the Bible teachings to bring unity to such a variety of people: Chinese, American, Sri Lankan, Filipino, Burmese, Catholic, Baptist, and Buddhist. He was a disciple-maker, using only the Bible to teach. His words were true, and his actions those of one who truly loved God and shared his life in such a way that he encouraged and inspired many people. There was a consistency between his beliefs and his life, which attracted people and made them feel they had known him a long time. Ken started Inductive Bible Study seminars in the Philippines in 2005. With the help of Philippine brothers and sisters, the seminars are in their eighth year.

Those who worked with Ken were struck by the humility with which he approached his service to God, as well as his focus on the mission he had undertaken. One evidence of Ken’s focus on the prize set before him was seen in the reaction of his family to his sudden passing. His wife writes, “Besides shock and sadness, I felt a sense of relief. It was like, Wow!  Ken is finished . . . he has won the race! I can’t say I was excited about the finish, but I did have peace about it.”

His ministry was summarized by two colleagues who worked with him in Hong Kong and China:

Wing Wong writes, “Ken . . . gave every ounce of his strength, every minute of his day, every second of his attention, and every penny of his wealth, and finally his last breath for the ministry and mission that God called him to do. His life brought eternal riches to many people from America to Hong Kong, to the Philippines, to China, and to Burma. His life was like a stream of living water. That which he received from the Lord, he gave to many without holding back. He truly lived an abundant life and helped many to have the abundance in our Lord Jesus Christ.”

David Poling, another missionary brother, wrote, “In an era that wants showman preachers, Ken was always a humble servant. At a time when so many wish to reach the world by means of one-week short-term missions, Ken served on the field in Hong Kong for over 30 years. I’m sure he heard these words, “Well done good and faithful servant.” 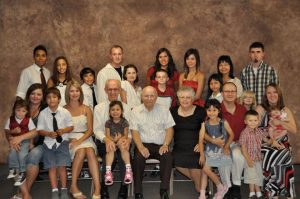