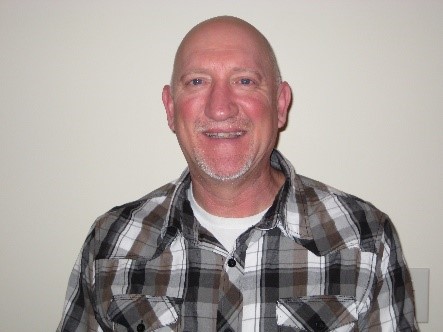 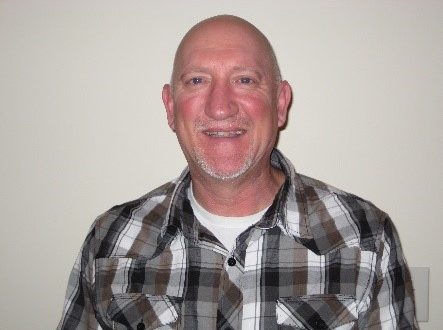 It was during his freshman year at Lincoln Christian College (at that time) that he was first introduced to church planting and he has been involved in new church planting in Chicagoland since graduating in 1981. He served as a new church planter with the Christian Church of Manteno for 19 years before beginning full-time work with Ignite in 2000. 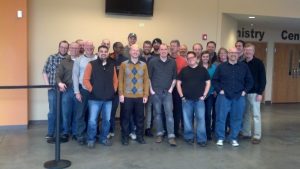 Ignite Church Planting (formerly known as the Chicago District Evangelistic Association) has been starting Christian Churches across Chicagoland for over 75 years. Since 2001, Ignite has started 27 new churches in Chicagoland reaching a variety of people groups in the region. Ignite’s new churches are reaching Hispanics, African immigrants, Chicago’s urban population, and middle class families in the suburbs. The organization is currently planting a cluster of six churches around O’Hare Airport. 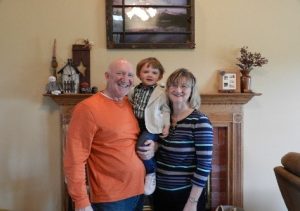 Each week, more than 3,500 people attend one of Ignite’s new churches and the vision is to develop and deploy hundreds of planters across the region so that more people can be reached for Jesus. These new churches may look different, but they share the common DNA of “accelerating the spread of Jesus’ mission by starting new churches.”

As Executive Director, Lance is responsible for casting the vision for starting new churches, implementing the vision, caring for Ignite planters, and raising funds to plant more networks of churches across Chicagoland.

Lance has been married to his wife Darla for 33 years, and they have three sons and two grandchildren. They currently reside in Bourbonnais, IL.