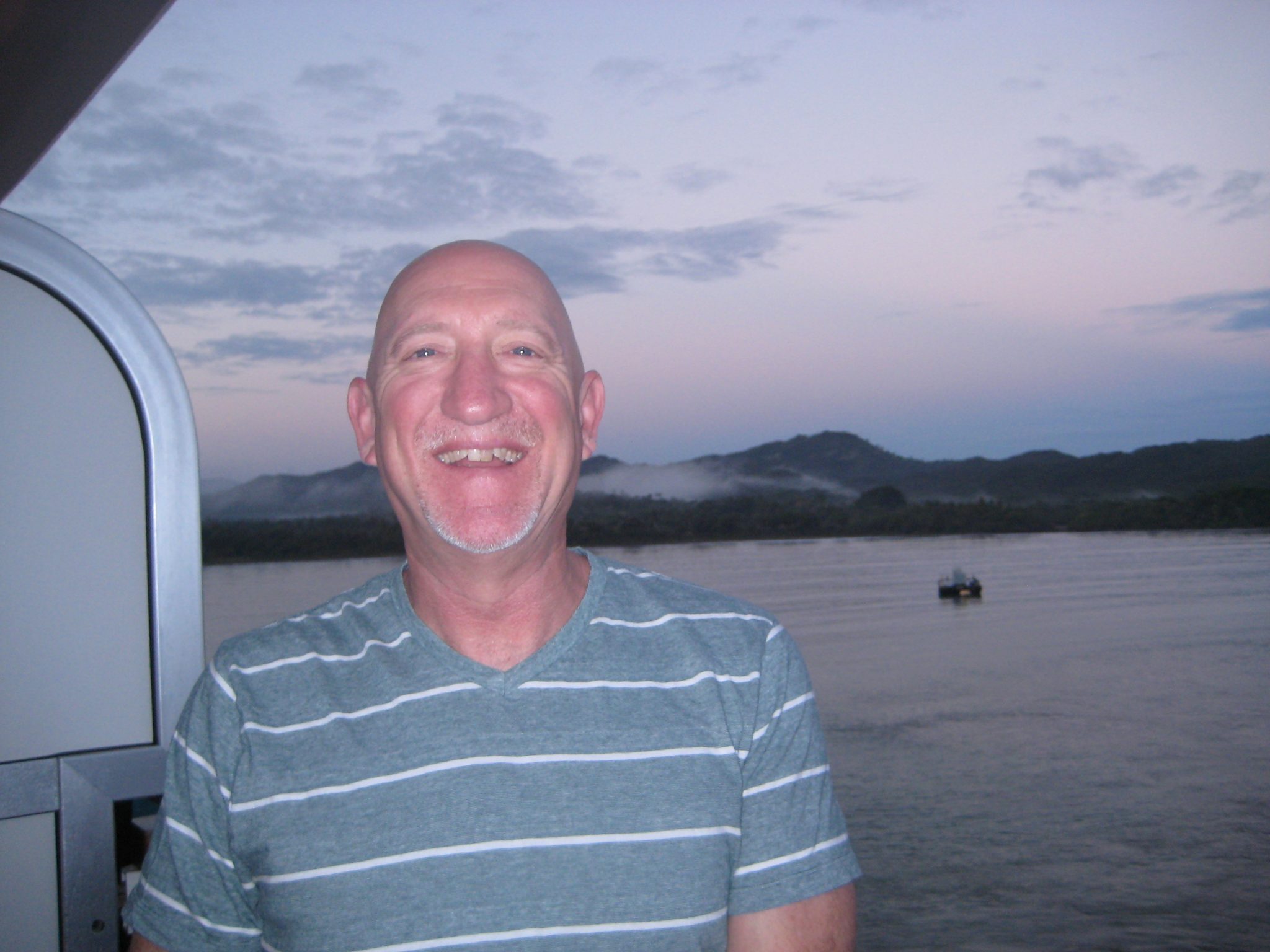 Lance graduated from Lincoln Christian College in 1981 and was hired as a church planter for a new work in Manteno, IL.  After serving 19 years as the senior pastor of the Christian Church of Manteno, Lance began working with Ignite (formerly the Chicago District Evangelistic Association).  Since 2001, Ignite has started 31 churches across Chicagoland reaching over 5,000 people weekly.  Currently, plans are being made to launch 70 churches in the region by 2027. 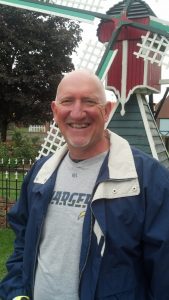 Through Ignite, Lance has introduced a cooperative church planting effort in the state called Mobilize Illinois.  This effort, in partnership with the International Conference on Missions (ICOM) and several other church planting organizations, has the goal of uniting the 500+ churches from our tribe together toward the common purpose of starting churches.  The goal of this effort will be to start 4 churches in Illinois and a series of churches in 4 regions across the world.  You can learn more about Mobilize Illinois and watch the introductory video at www.mobilizeillinois.com.

Lance lives in Bourbonnais, IL with his wife Darla (LCC ‘82).  They have three sons, one daughter in law and two grandchildren.