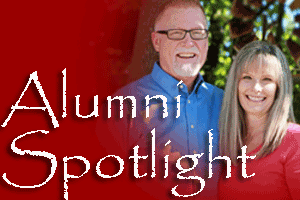 Christians’ Haven in the Philippines

There are approximately 100,000,000 people living on the Philippine islands with a land mass of about one U.S. state and 70% of the population living in extreme poverty according to the United Nations calculations. It is not surprising then, that nearly 2,000,000 children under the age of 14 are abandoned to the streets of the Philippines. They simply exist by begging for food and becoming recipients of abuse of every imaginable kind.

That is where Christians’ Haven has been placed by God to make disciples. Lynn (LCC ’75) and Betsy (LCC) Ragsdale serve on the island of Mindanao. There, the people have been at war with the radical Islamic rebels for many years. That further increases the poverty which exacerbates the crisis of children living on the streets being abused, neglected, and used in sex trafficking. 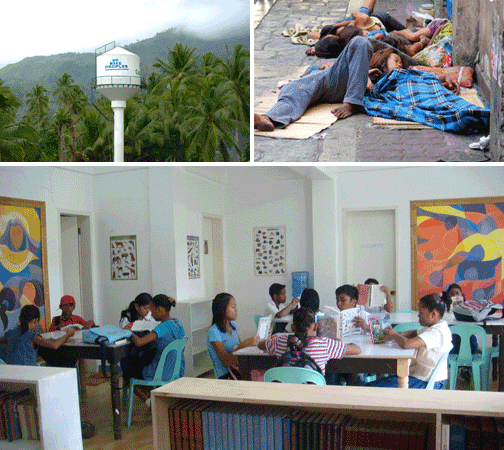 Lynn and Betsy believe that God intends for Christians’ Haven to rescue, restore, and then prepare street children for the successful return as culture-changing, equipped-disciples of Jesus.  This disciple-making ministry includes family-style homes, a specialized school for the special needs children, and a church planted in the community where all are encouraged to practice their faith and become evangelists.

A recent thrill for Lynn was baptizing about a dozen former Muslim street children in the name of Jesus and watching them begin their brand new life as His disciples. With the sounds of war all around, it is the beautiful confession of Jesus as Lord that rings the loudest and the longest.

You may contact Lynn and Betsy through Christians’ Haven’s U.S. Office: