Since 2010, Restoration House Ministries has planted four Christian churches in the state of Rhode Island (prior to 2010, there were zero). Each of those church plants has had LCU alumni in key leadership positions. 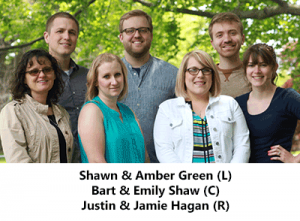 NorthPointe Christian Church launched in Lincoln, RI, in October of 2011. LCU alumni who have served at NorthPointe include Jerry and Julie Dusenberry, Chris Link, Jordan and Sammy Plumier, Justin and Jamie Hagan, Shawn and Amber Green, and Bart and Emily Shaw. 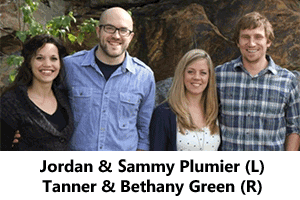 SouthPointe Christian Church began in October of 2012 in Warwick, RI. SouthPointe has been led by LCU graduates Tanner and Bethany Green and Jordan and Sammy Plumier (along with a host of interns and resident staff from LCU). 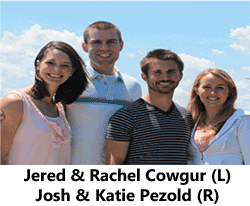 In the spring of 2015, OceanPointe Christian Church held its first service in Middletown, RI, on Aquidneck Island. Lincoln Leaders serving with OceanPointe include Brady and Emily Gerdts and several interns and resident staff members.

LCU alumnus Dan Clymer has been leading Restoration House Ministries since 1996 as they plant churches in Rhode Island and neighboring states with the vision of changing the spiritual landscape of New England.

It is great to be partners in ministry!