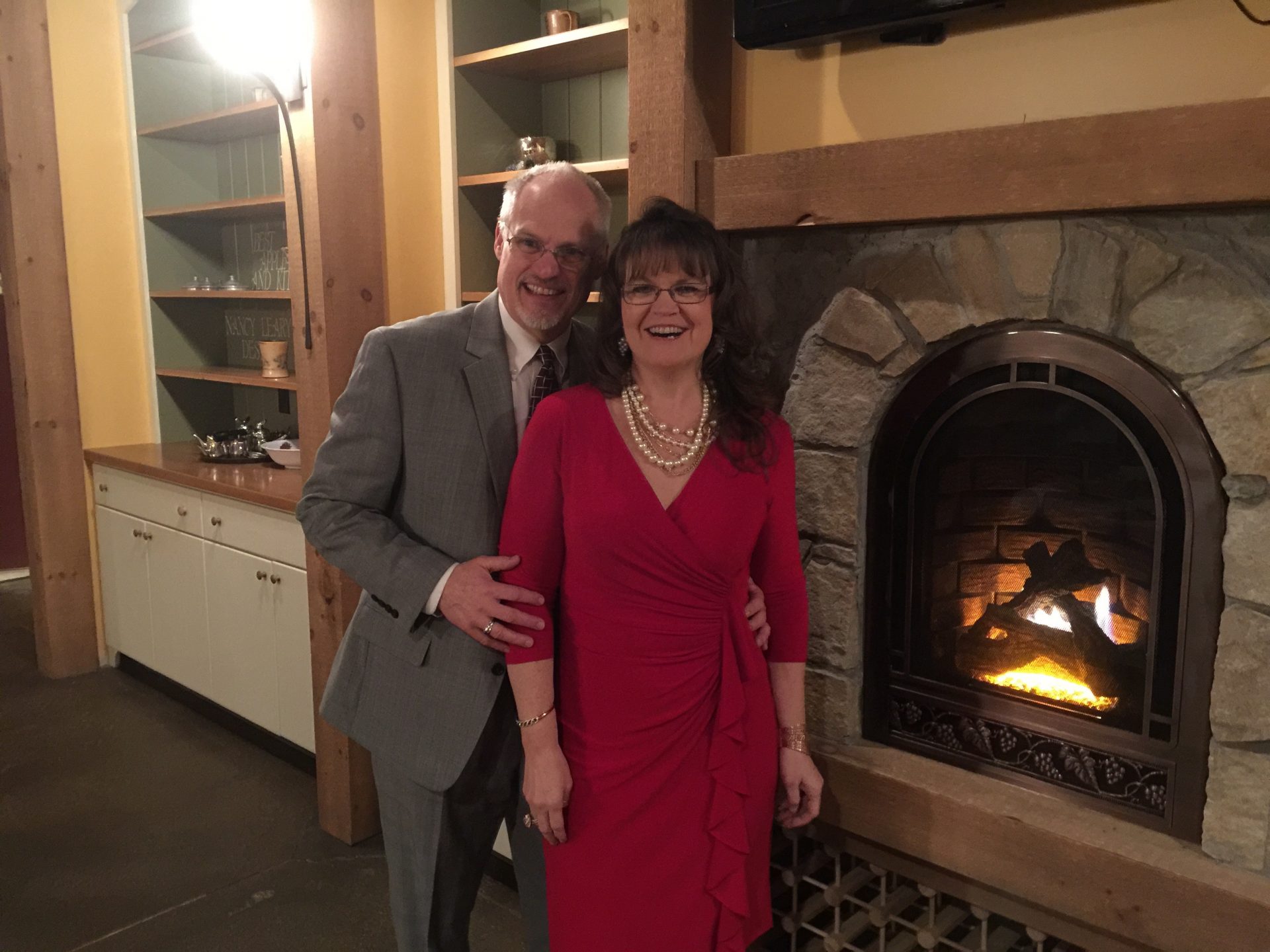 Roger, LCC ’84, and Teena (Danley), LCC ’84, Foster started in ministry and have taken a circuitous route to the ministry they currently serve in central Vermont.

They left LCC after graduating with one child and another on the way. Roger preached for almost two years at Cooperstown Christian Church (which later transitioned to Cornerstone Christian and then The Crossing) in Mt. Sterling, IL, before entering into a church planting internship with Christ’s Church of the Valley in Phoenix, AZ. They later planted Christ’s Church of Goodyear on the west side of the Valley of the Sun and led that church for nine years. Roger resigned from exhaustion in 1998. Unfortunately, the church closed its doors, which was a low point in Roger’s life and ministry.

In 1999, they relocated to the state of Vermont to be closer to family. Roger worked as a patient advocate and Executive Director of the Vermont Chiropractic Association for about two years. The churches in the area were doing little to reach families with young children. Roger and Teena knew the time had come to start a church in their community when one of their four daughters came to them and said, “I feel like I am losing Jesus.”

In the fall of 2001, Roger and Teena pulled four families together to discuss planting a church in Brandon, VT. They officially launched LifeBridge Christian Church in a school cafeteria in April of 2003. With God’s amazing help and provision, LifeBridge purchased a 4500 sq. ft. building on 31.4 acres of land 10 years later. LifeBridge is currently looking to expand its staff and move toward a transition of leadership in the pulpit. Roger and Teena are currently engaged in an exciting business venture that can support them and their desire for lifelong ministry into their retirement.