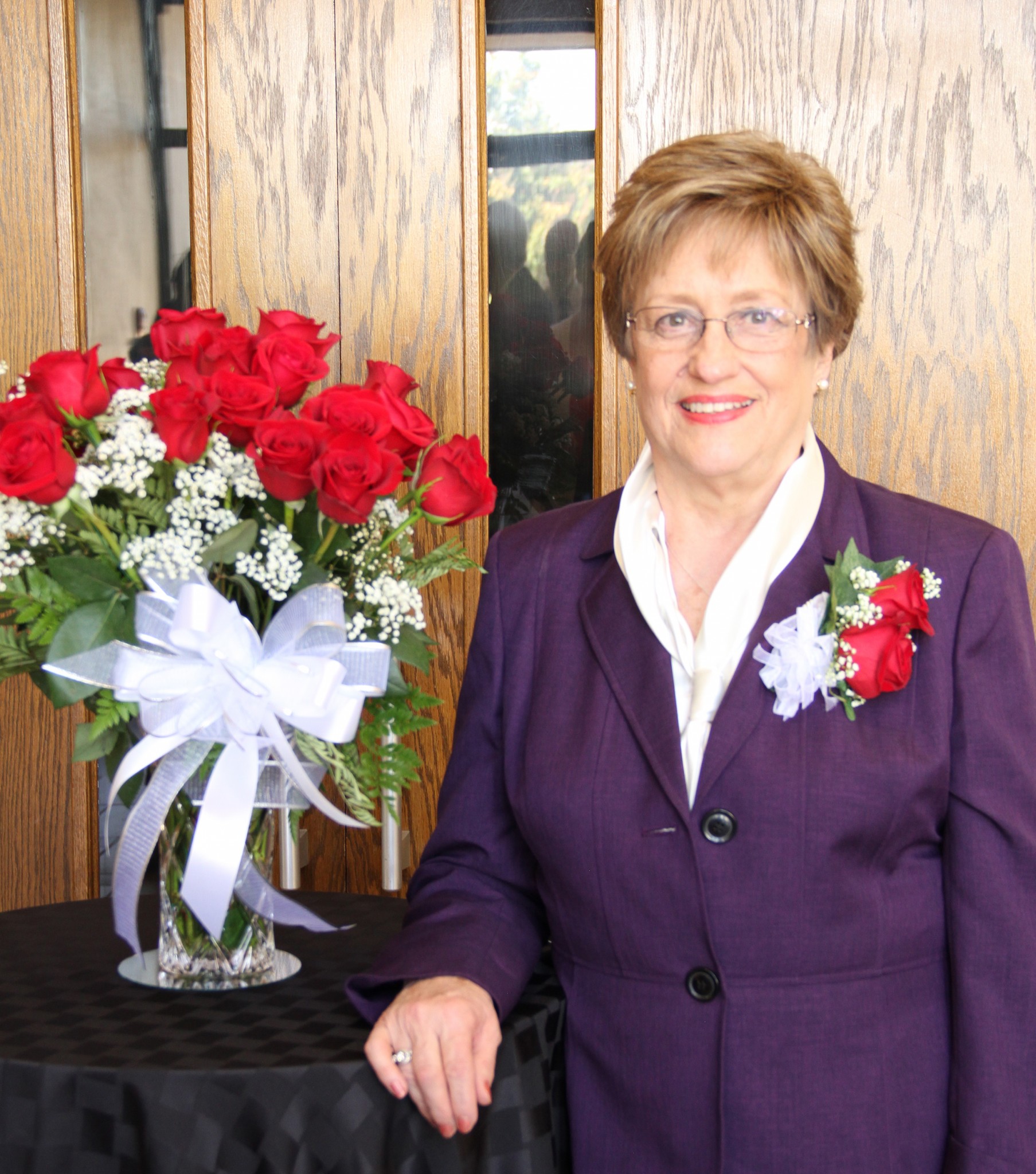 “I grew up in a family of seven . . . mom, dad, and five girls. Upon high school graduation, I had to figure out my next step. A college education wasn’t in the family budget, with my father being the sole bread winner, and the average 1961 wage being around $5,000. I found my first real job at a local Rockford newspaper, and I thought this was going to be just fine. I could see myself evolving into a Lois Lane in the newspaper world and growing up to be happy enough in my hometown of Rockford, Illinois. We were a “churched” family, thanks to the diligence of my mother, and I was surrounded with Christian influence.

“Then a generous uncle emerged with the offer to send me to Lincoln Christian College, and he would pay my first semester’s tuition if I would consent to go. He believed I could come to Lincoln, find a job to help cover my other expenses, and embark on a different journey that really had no definition to it….at least at that time. And I made this shift in my life with only two weeks’ notice. As he suggested, I found part-time employment with a company that served the agricultural world that lasted my entire time here…and beyond. That alone was a huge learning experience for me….a city girl with no understanding of agriculture and thinking the word fertilizer was a bad word. What a remarkable growing experience it was, and I learned to say the word “farmer” and “corn field” with an intense respect, for it was from here the world would be fed……from right here in the heartland of America. 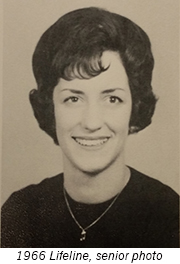 “I heard Dr. Chuck Sackett once say that it takes two years to “convert” a young undergraduate student, and then you can use the next two years to grow them up, shape them, and finally begin to teach them something. I’m sure that was me. I loved it here, but had no idea where I was going. But I started to believe that I could do something purposeful with my life. That’s where the transformation began to take place.

“The influences on this campus were unavoidable for a young student, being able to learn first-hand from some of our great heroes of the faith…..Earl Hargrove, Charles Mills, John Webb, Enos Dowling, Ed Tesh, Marion Henderson. These giants opened for me a new understanding of giving one’s life to Christian service. Somewhere along the way, as Dr. Sackett would have predicted, I was “converted” to the serious “stuff” involved in the Christian walk and Christian service.

“Nearly 50 years later, of which 30 of those have been spent as an employee here, I have only increased in my Christian “person” because I have been surrounded by the Christian giants who kept coming. When Don Green hired me, I would be assigned to the Alumni and Outreach Office . . . an office that had been vacant for 6 months, without a secretary or an alumni director. I recall him giving me the keys to the office and saying, “Go…..see what you can do.” It was challenging and purposeful. From that day forward, I never wanted to be anywhere else other than here.

“Three decades later, I haven’t really moved from that area of service…..but instead was allowed to grow into other opportunities that seemed to match up well with what I was already doing. The work was so completely fulfilling . . . and I felt genuinely valued. My administrators (Don Green and Lynn Laughlin) were supportive, knowledgeable, solid, exceedingly godly, and incredibly fair, with a spirit of never ending kindness. I frequently have called them the “pick of the litter.”

“Max de Pree, businessman and author of Leadership is an Art, said,  ‘The first responsibility of a leader is to define reality. The last is to say thank you. In between, the leader is a servant.’

“My conversion continued, and continues still, from being in the company of those who are servants. I sensed the ongoing transformation within me, always with room for more . . . I sensed it, and knew what I was doing something good in this place.

“I have not had a ‘job’ here at LCU. I do not ‘go to work.’ This is where I have been permitted to live out who I have become. . . . a convert. My dearest friends reside here. I love them. From office to office, LCU employed some of the finest co-workers one could hope to have. I’m thinking, we are all not so unlike in many ways . . . .blessed to be here, blessed by each other, experiencing purposeful callings. This is true community . . . made up of converted servants for Christ. 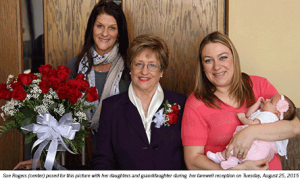 “On September 1, 2015, I will be moving into retirement and surrendering those keys that Don gave me 30 years ago. But, my heart will always be here with my beloved Lincoln Christian University. My relentless fidelity is wrapped around this lighthouse, not found at the rocky edge of an ocean, but standing here in the Heartland to light the world from this place with the Gospel of Christ.

“I have decided the best definition of a transformational convert might be found in these words:

“With a gratitude for LCU that will not fade,”