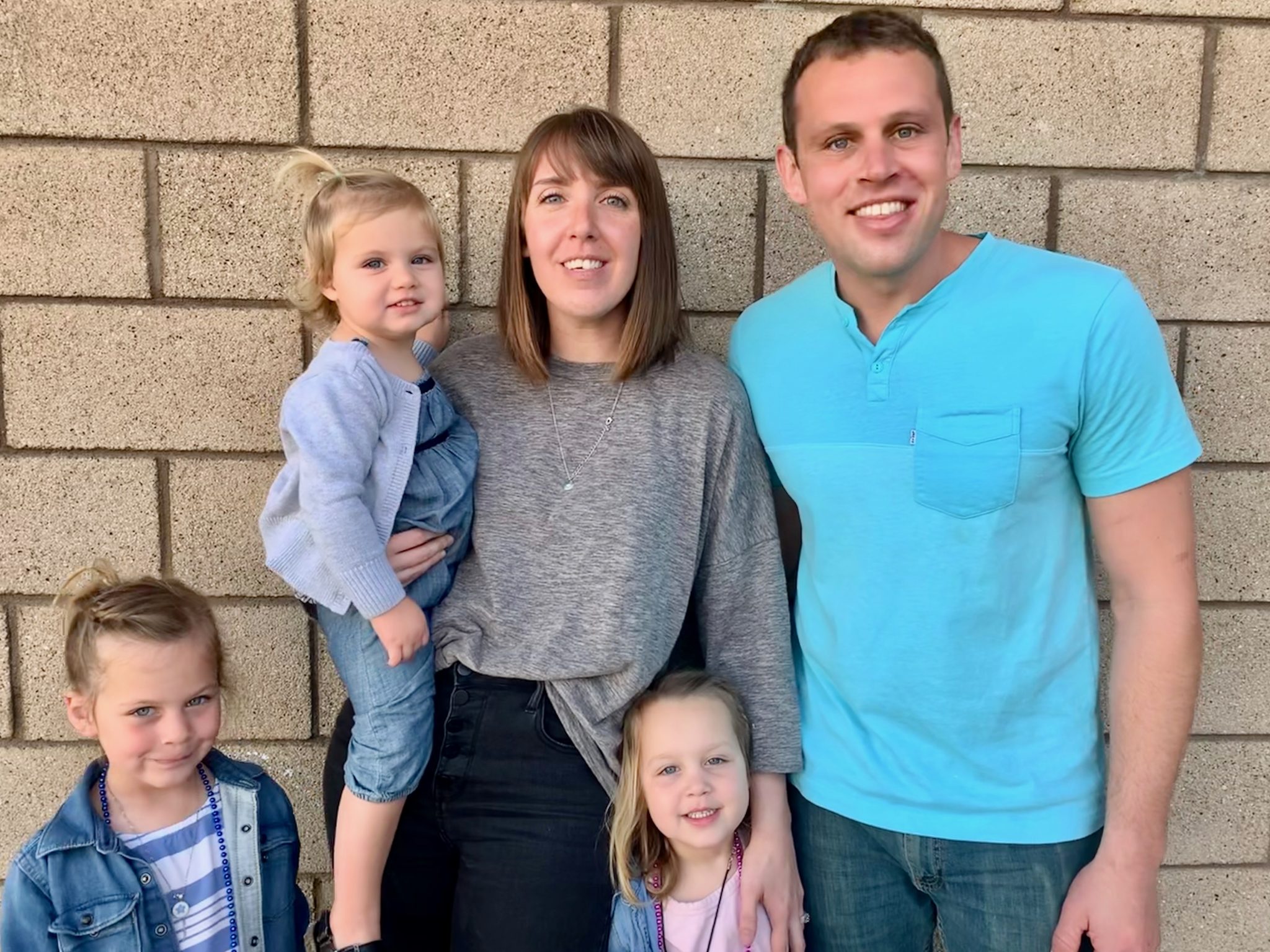 Tony Collins is a 2007 graduate of Lincoln Christian University. He studied preaching ministry while working part time at First Christian Church of Beardstown, IL as a youth pastor. While in school at Lincoln, Tony met his wife Kelsey through friends. She was attending Trinity International University in Deerfield, IL. After graduation they were married and moved to Beardstown where Tony began full time work as a youth pastor.

Tony and Kelsey have been married for almost twelve years and have many years of experience doing ministry together. They have been a part of church planting for six years in New Zealand with South Pacific Christian Fellowship. For the past two and one half years Tony has been on staff with Momentum Christian Church in Chula Vista, California. Tony and Kelsey have three daughters: Ruthie, Ginny and Lottie.

Currently, Tony and Kelsey are in the prelaunch season with Stadia Church Planting preparing to plant Church180 in South San Diego. Church180 has a vision of “We live to see people turn toward hope in Jesus”. In Southern California many people are looking for hope in so many things, whether that be their image, achievements, successes, resources, or relationships. While those things aren’t necessarily bad, we believe they pale in comparison to the hope that we were made to live for in Jesus.

Church180 also strives to be a church that reflects the region’s diverse demographics, not only ethnically but socioeconomically. The area that Church180 is planting is made up of an even split of White, African-American, Hispanic, and Asian people. This is in part due to the high volume of military families moving into the area with proximity to several of the naval bases. The school that the Collins’ daughters go to have 89 homeless students right alongside many students whose parents are millionaires. It is a unique area and we are facing many challenges as we try to bridge the gap in these demographics and live together in harmony.

At this stage in the church plant, Church180 has a launch team of about 35 committed members reflecting approximately 75 people, including kids. This launch team is busy serving the community with landscaping projects and helping resource needy families in the school district and community college. Will you pray that Church180 reflects Jesus well to their community? Will you also pray that God continues to move and build His church in South San Diego causing many more people to turn toward hope in Him?

For more information about Church180 please email me at tony@momentumsandiego.com.