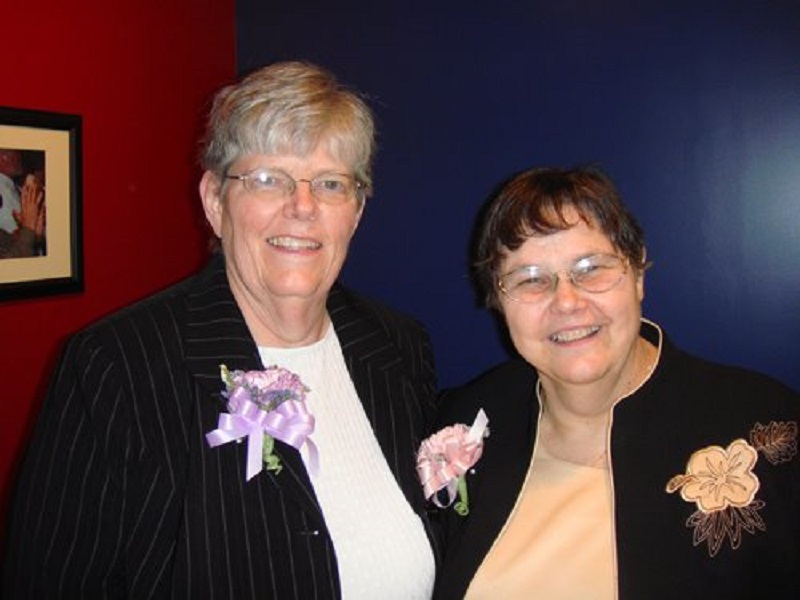 The birth of the mission IN HIS SIGN (IHS) began while Debbie Klahn (LCC ’74, LCS ’95) and Vicki Drummond (LCC ’75, LCS ’95) were students at Lincoln Christian College.  In the early years IHS helped several churches begin and maintain Deaf Ministries.

IHS has worked with several churches and colleges in the US (including LCU).  In the past twenty years the mission has also worked with Deaf Ministries in 22 different countries, including living in Kiev, Ukraine for all of 1997.

Since 2014 our shift in ministry has gone from personally conducting missions trips to leading the Prayer Focus, mentoring new mission teams, and research on various areas of Deafness around the world.  In 2014 the office for IHS has moved in South Central Florida.  We have gained a third person in the ministry, Annie Klemm.