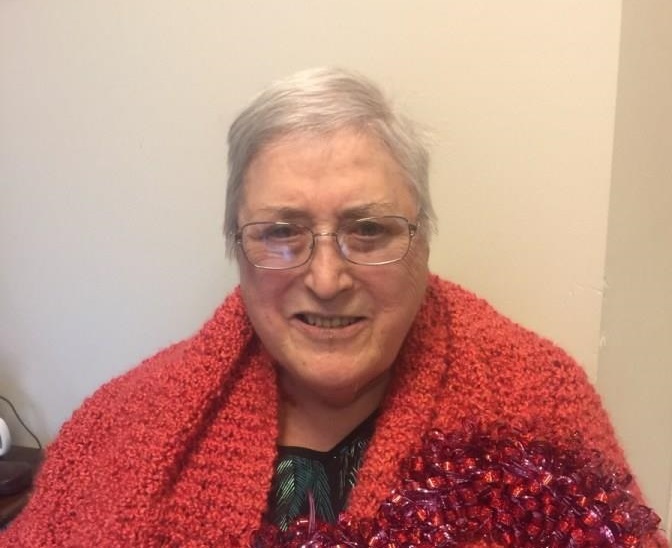 United in loss, Lincoln Christian University celebrates the life and service of Dr. Eleanor Daniel, 1940-2017, who graduated to her heavenly reward on March 2, 2017.

Eleanor served in the field of Christian higher education for more than 40 years, intermingling her academic pursuits with her service as education minister, children’s pastor, youth minister, and minister of adult education in the local church. She has degrees from LCU (BA and MA), the U of I (M.Ed. and Ph.D.), with additional work at Central (OK) University and Christian Theological Seminary.

Best known for her 2016 autobiography, Call Me Teacher, Eleanor wrote nearly a dozen books and countless articles for a variety of publications including the Christian Standard, Lookout and Key to Christian Education. Her contributions to Standard Publishing’s Vacation Bible School curriculum at the end of the 20th century surely contributed to its rise to popularity during that period.

In 1999, then Chancellor of Emmanuel Christian Seminary C. Robert Wetzel wrote, “From service in local congregations to teaching and administrating at the college and seminary level and to cross cultural mission service in countries around the world, her achievement is extraordinary.”

LCU Professor of Christian Education James R. Estep, PhD, authored a summary of her life and service for Biola University’s Talbot School of Religion in 2005. In it, he recognized her impact on Christian education students (both men and women) for more than three decades. “At the time she entered the ministry, she was a woman in the field of Christian education in a theological tradition that had not been open to women in ministry.”

President Don Green observed “We will miss this good friend, faithful alumna, pioneer in ministry and defender of the faith, but her legacy lives on. As the apostle John recorded in Revelation 14:13 ‘Blessed are the dead who die in the Lord…they will rest from their labor; for their deeds will follow them.’”