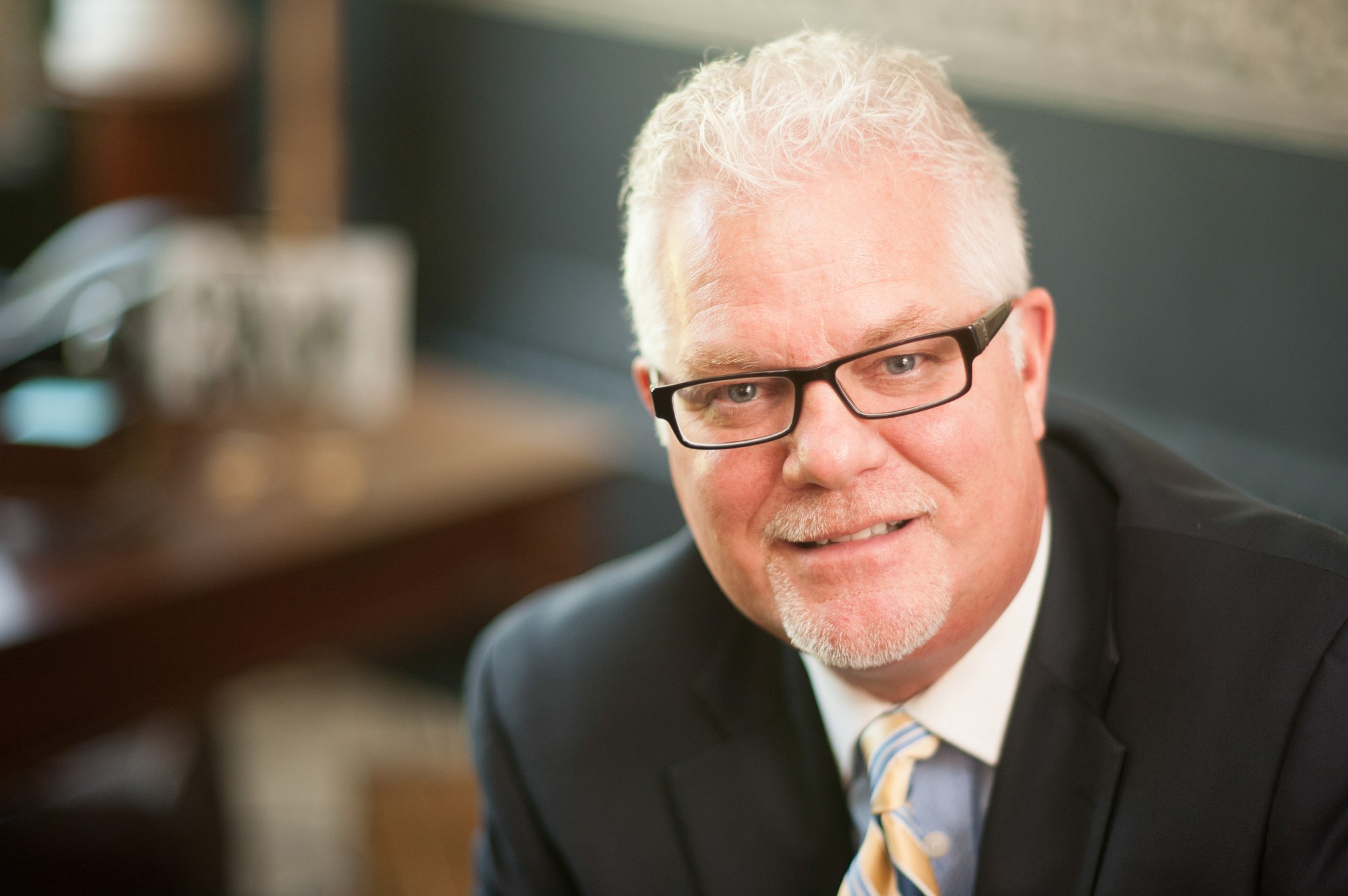 Dr. Keith H. Ray was the surprised recipient of Lincoln Christian University’s Distinguished Service Award on Friday, May 16, 2014. Dr. Ray retired from Christian higher education on May 31, after completing 16 years as president of LCU.

The Distinguished Service Award was established by the University to recognize and honor individuals and entities whose consistent, ongoing work in area communities has significantly impacted the people they serve. Dr. Keith H. Ray was the outstanding 2014 recipient, reflecting a truly remarkable presidential career from 1998-2014.

A look at the milestones reached during Dr. Ray’s presidency demonstrate his advancement of the Kingdom, and relentless pursuit of excellence. Under his administration, Lincoln Christian University:

Dr. Ray was not only LCU’s president, but a preacher and theologian who dug deeply into God’s Word and shared his discoveries and insight through preaching and teaching.  He was also a pastor who loved the church and served God’s people through mentoring.  His presidential leadership at LCU was fruitful because he honored God first, in every endeavor.

As a direct result of President Ray’s leadership, LCU continues to be a vibrant, Christian, higher education community that nurtures and equips Christians to serve and lead in the church and the world. The future of Lincoln Christian University remains bright because of his wholehearted commitment to its mission. Dr. Ray’s love for Christ, the role of education, and the potential of students has fueled his ministry for nearly 25 years.

Prior to assuming the presidency at LCU in 1998, Dr. Ray served as dean of students at Dallas Christian College and later as their president for four years.  The Board of Trustees, administration, faculty, staff, and students of Lincoln Christian University expressed their deep gratitude to the president with the award.