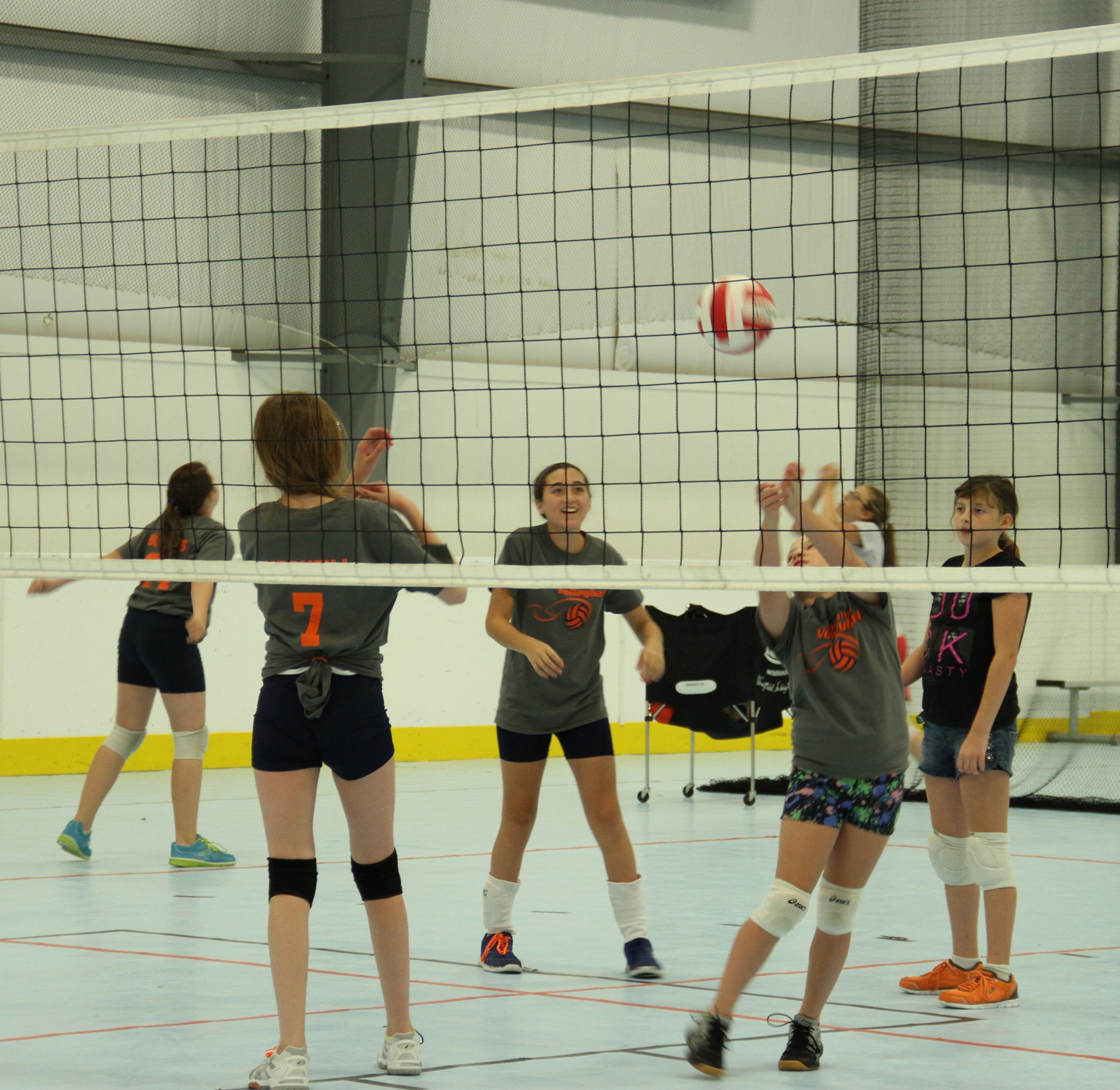 Summer camp is a rite of passage for many kids in America. Lincoln Christian University (LCU) has been part of that heritage for more than 25 years, hosting summer sports camps annually throughout June and July. This year, the LCU Athletics department led seven summer sports camps for over 500 young people from all over the Midwest. 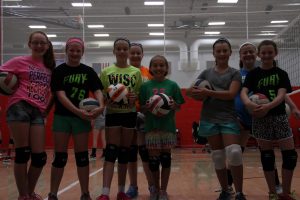 For four weeks, an otherwise quiet campus was quickened again with the voices and energy of junior high and high school athletes practicing and playing basketball, volleyball and soccer. During the three-day sessions, campers received instruction in the critical, fundamental skills necessary to be successful in their sport and, at the same time, were encouraged in their faith by the Christian coaches and staff around campus.

Each camp was directed by a current LCU head coach, who gave these young players direct access to collegiate resources and training techniques. These coaches brought in other talented coaches, who were also alumni of LCU sports and former championship LCU coaches like Matt Collins and Jason Farr, to help with the camps.