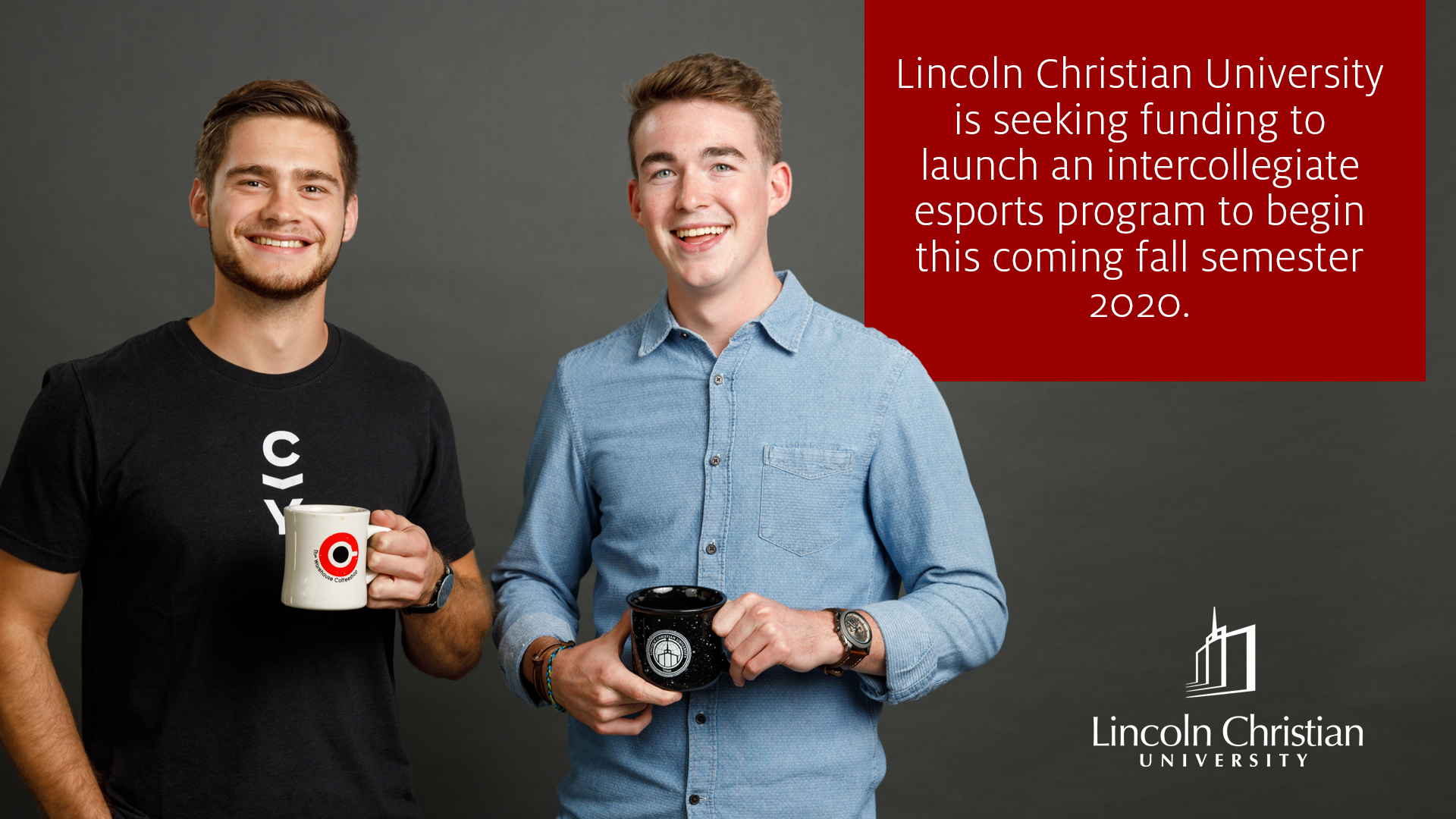 The esports program at LCU will be treated – athletic scholarship availability, NAIA affiliation, academic standards for participants, etc – as any other sport offered by the university and will fall under the umbrella of the larger Athletic Department.

Esports will enable LCU to attract a growing subset of students across academic interests with a desire to compete at the collegiate level. LCU will hire a coach with a charge to recruit and enroll approximately eight new students each year – students that LCU would very likely not have been able to recruit and enroll without this offering. In the same way that some students choose to attend LCU in part because of the opportunity to play basketball or soccer or another traditional sport, esports can be a tool to draw students into our transformational community.

Participating in a team sport is a gateway to relationship-building with friends and mentors, as well as a built-in accountability program both formally (academic and conduct eligibility requirements) and informally (a group of people who care, foster an atmosphere of togetherness, and quickly become central members of each other’s lives). Esports at LCU will offer that same type of relational opportunity to a set of students who do not currently have such an ingrained community. All of this can result in both positive retention statistics and improved campus morale.

A large number of colleges and universities already offer competitive esports, and in a handful of years such programs will be nearly ubiquitous across the higher education landscape. Adding esports in 2020 will enable LCU to “meet students where they’re at” by showing a desire and ability to adapt to the times and supply a program demanded by a growing of prospective students.

Because of the physical space upgrades necessary in order to offer intercollegiate esports at LCU, there will also be an academic benefit, as the computer lab (which has operated as the base for the esports club the past two years and will serve as the intercollegiate esports arena in the future) also serves the rest of the campus body. New computers and other technology improvements in the lab will enhance the overall student experience in addition to making it possible to compete against other schools in sanctioned games.

The total start-up cost is estimated to be about $45,000. This amount will provide the equipment needed to launch the program: updated or new chairs, keyboards, headsets, game subscriptions, monitors, graphics, RAM, processors, computers, and other items. Members of the University administration are currently in the process of seeking sponsor partnerships, but if and when and to what extent those partnerships subsidize this project in a timely manner remains to be seen.

Time is of the essence, as an intended fall 2020 launch is only a few months away.

Will you help us launch intercollegiate esports at LCU?

Please contact Christian Lowry at 217-732-3168 ext. 2224 or cjlowry@lincolnchristian.edu with any questions, or to give to this effort.