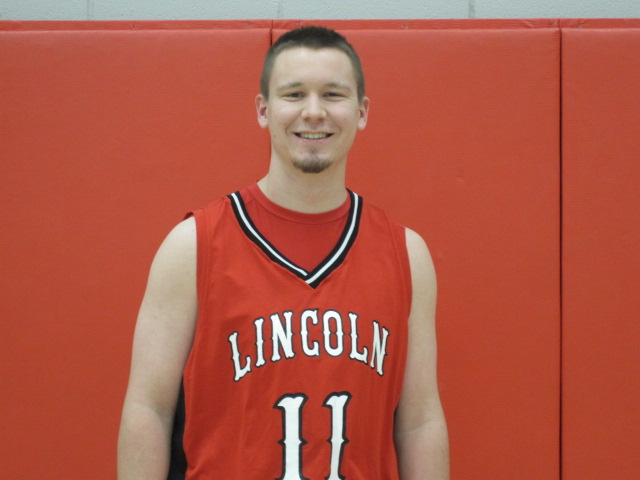 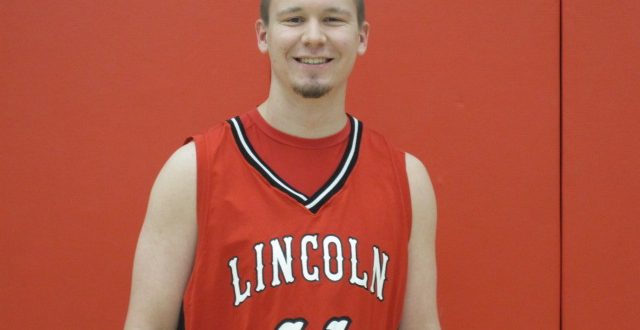 In the spring of 2009, the Lincoln Christian University (LCU) Head Men’s Basketball Coach, Matt Clark, received a phone call from an Olympia High School senior named Brady Cremeens from Hopedale, Illinois. Cremeens had attended the LCU’s summer basketball camps since he was in middle school. In many people’s minds, it was a no-brainer that he would attend LCU after high school. However, Cremeens had called Clark to let him know that he had decided not to attend LCU and would attend a private college in west-central Illinois. Eight months later, Clark received another call from Cremeens. This time, Cremeens called to say that he was ready to transfer and continue his collegiate career at LCU.

Clark is now employed by First Christian Church in Champaign, IL, but remembers Cremeens well, “With Brady’s ability to stretch the floor on the offensive end, you knew he was going to have an on-the-court impact right away. He was exactly the kind of player that we wanted to recruit. He was serious about being involved in the environment of a school like LCU and it was a bonus that he loved to play basketball.”  It turned out to be a great decision for both the program and Cremeens.

In his first season with the team, Cremeens helped lead the team to a 21-win season and a regional tournament championship appearance. Cremeens took on more responsibility in his senior year, as captain and as the offensive power behind LCU’s offense. He responded better than anyone could have expected.

This season, he set a LCU men’s basketball season record for three pointers in a season with 132. The previous record-holder was Brian Dunaway who had 109 three-pointers in the 2003-2004 season.

Additionally, Cremeens broke the LCU all-time record for career three-pointers. Cremeens broke the record mid-way through the year and finished the 2012-13 season (his senior year) with a total of 319. The previous record-holder was his former coach, Matt Clark, who scored 275 three-pointers from 1998-2002. Commenting on his record being broken by Cremeens, Clark said, “It is well deserved and I am honored to have been able to coach him for one of his seasons at LCU. He was one of the best three-point shooters I have ever seen play and coached. He worked hard at what he did on the basketball court and more importantly, he was the kind of person we wanted on our team and representing LCU. “

In only three seasons of playing for LCU, Cremeens was able to climb the charts on career scoring for the program, and currently sits at #13 on the all-time scoring list with 1,442 points. As this basketball season ends, he ranks #5 in scoring in the nation for the National Christian College Athletic Association (NCCAA) Div. II, averaging 22.7 points per game.

With his collegiate basketball career now over, Cremeens will be finishing up his communications degree with classes at University at Illinois-Springfield. He hopes to pursue a career in the world of politics.  He has interned with political consulting firms in the past and will be pursuing that work again this summer.