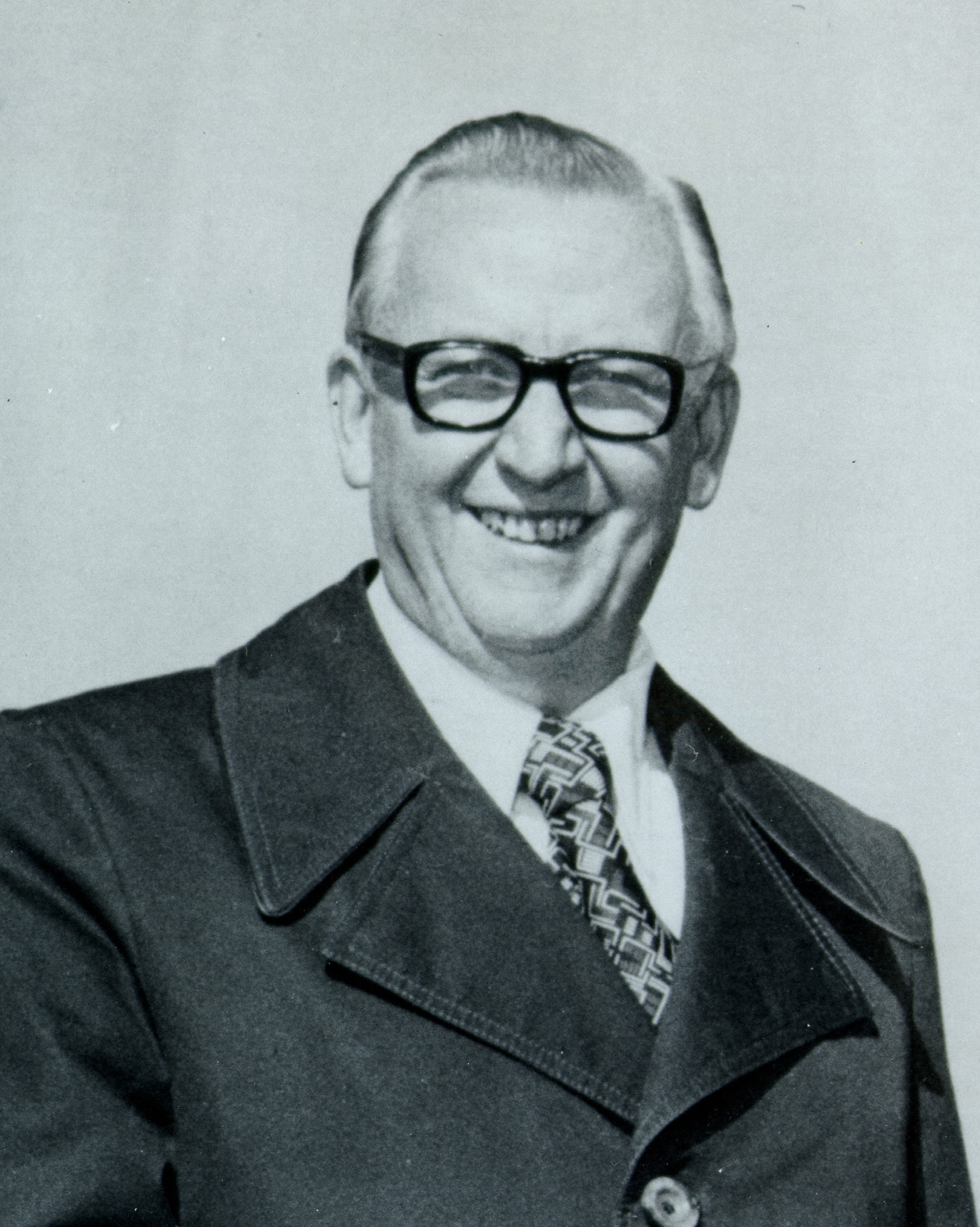 April 25, 2017 is shaping up to be a Founders’ Day commemoration you won’t want to miss.

LCU is excited to welcome home NACC 2017 President Gene Appel (LCC ’82, LCS). Gene is excited to share his “this is for EVERYONE” vision of the 2017 North American Christian Convention in Kansas City, June 27-29. 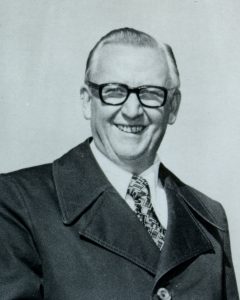 LCU will take this opportunity to honor Gene’s late father, Leon Appel, who served Lincoln Christian as President from 1972-1974 following a two-year stint as Vice President under Earl C Hargrove. He exemplified servant leadership as a pastor and Christian leader. The Appels have the distinction of being among the very few fathers and sons who have both led the NACC in its 90-year history. 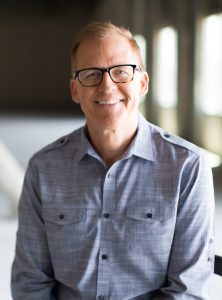