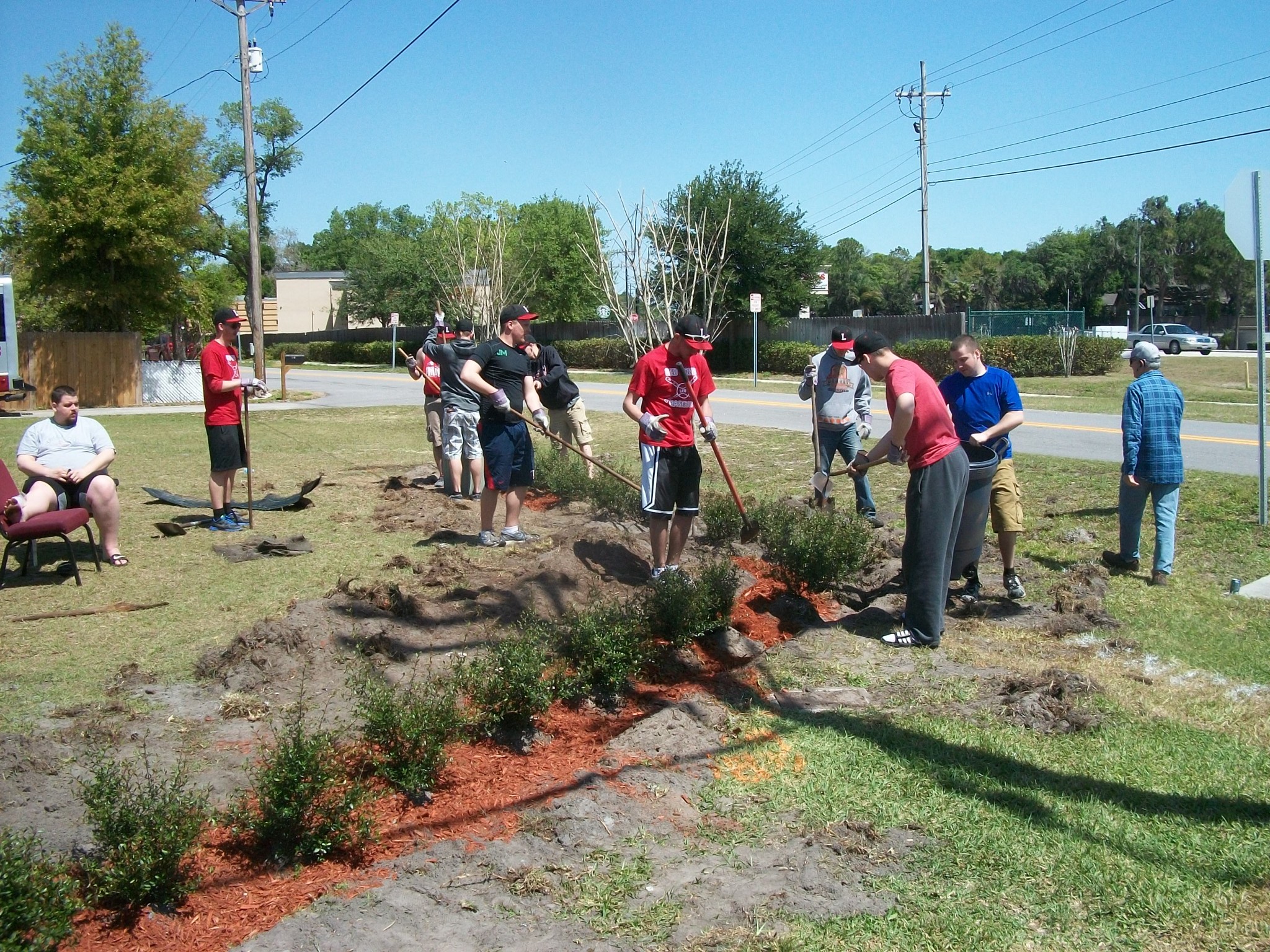 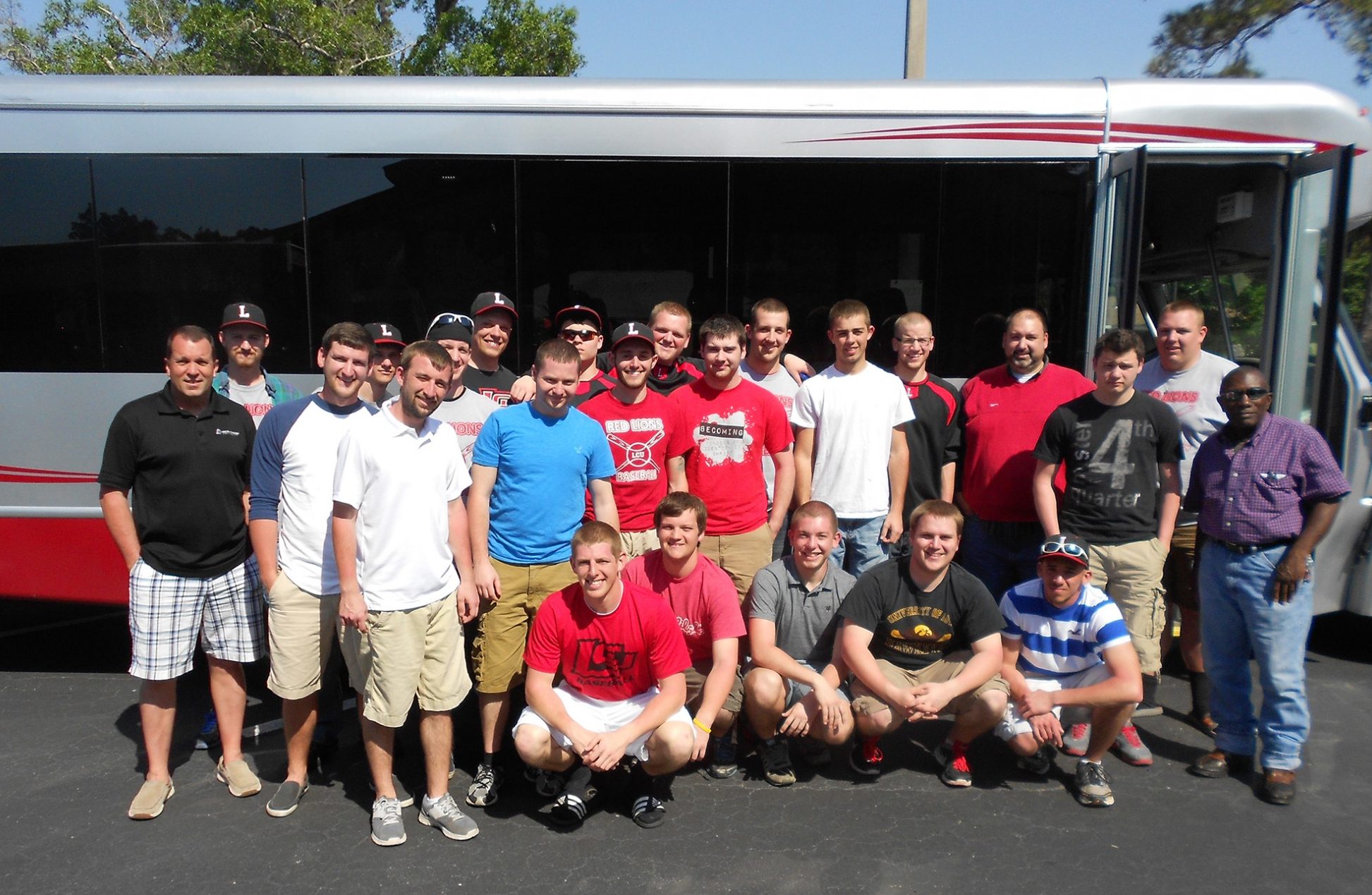 The team left Lincoln with eight games scheduled for their week-long trip. At their first stop, they played Victory University in Memphis, TN. Next they headed farther south to Kissimmee, FL, where they played Florida Christian College. On the way back to Lincoln, a planned doubleheader with Johnson University in Knoxville, TN was rained out.

But baseball was not the highlight or purpose of the trip for these college athletes. This was a “Restoration Week” trip, one of many planned for students from LCU leaving campus to serve in various places throughout the United States and in foreign countries. The baseball players served in three different places in a variety of ways. 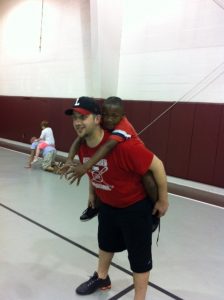 One entire day was spent at the Orlando Rescue Mission. Players spent time playing basketball, dodge ball, Frisbee and other activities with the children who live at the mission. They helped sort toiletries and supplies for a give-a-way the mission was preparing. Some players helped out at the resale store, and in the evening, the entire team served dinner and spent time with the 200 residents of the mission. 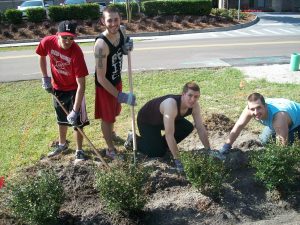 The next day, the team travelled to Lakeland, FL, to serve with the Northside Christian Church, a new church which formed two years ago. The congregation has purchased a house that is being remodeled into a place for worship services. The team spent the day planting 14 trees, 150 bushes, and spreading mulch. The church was thrilled to have some “young backs” to do the heavy work, because the average age of the congregation is retirement and beyond. 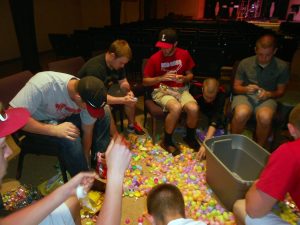 The final day of service took place in Tampa, FL, with Common Ground Christian Church. The church is about five years old and located in a multi-ethnic neighborhood which is predominantly Hispanic and African-American. Common Ground’s senior minister is Danny Schaffner a LCU alumnus. LCU baseball players packed 200 lunches and filled hundreds and hundreds of plastic Easter eggs for the children. They delivered the lunches to the homeless living on the streets of Tampa, spending time talking and praying with as many as possible.