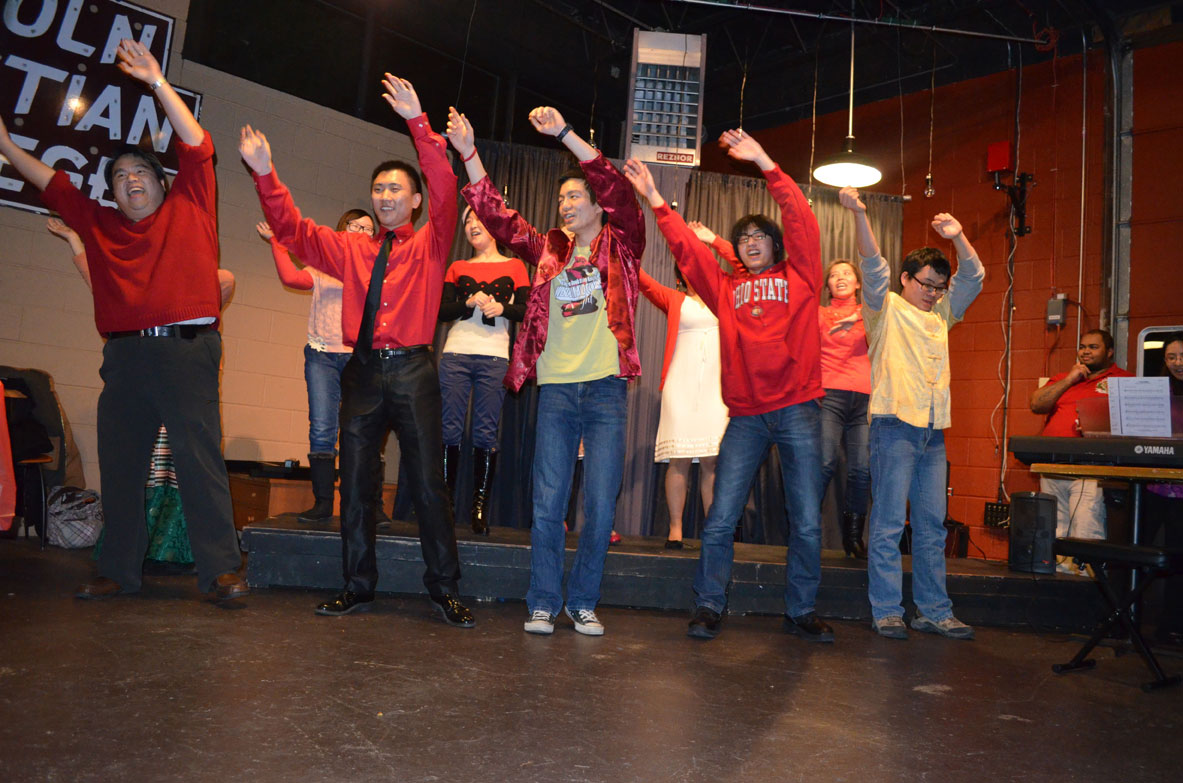 The International Fair was held in LCU’s Warehouse student center.  Throughout the evening, attendees traveled from one country’s table to another, learning about each culture from posters created by individuals from the respective cultures. They also had the opportunity to taste authentic food and drinks from the various countries.

Each nation was given 15-45 minutes in the spotlight to share their cultural dances, games, or songs. The diversity in each presentation reflected the diversity of each nation. Kenya’s representative chose to give dance lessons while Puerto Rico’s presented a dance solo and jump rope game. 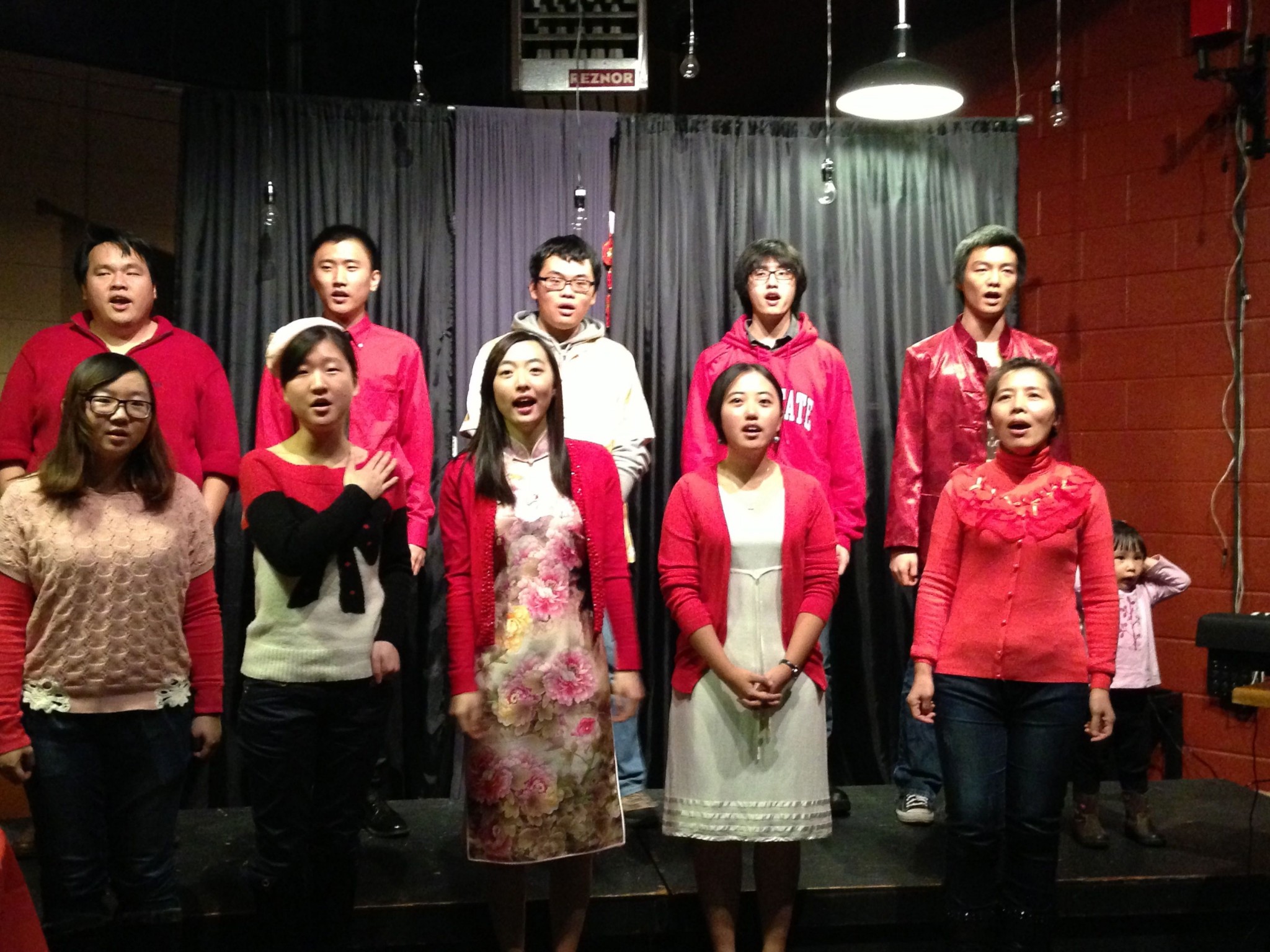 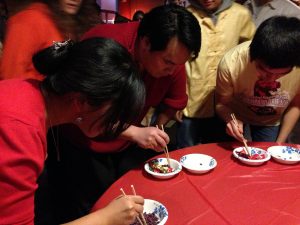 China’s group of more than 12 people sang energetic worship songs in their native tongue. LCU’s Chinese students also taught their fellow American students how to create authentic scrolls, which are common during the New Year celebration in China, and organized a contest, in which individuals had to use chopsticks to pick up the most beans and candy as possible. Winners of the contests received  red envelopes (a common gift in China during the New Year), but instead of the traditional monetary gift, each envelope contained a Bible verse written in Chinese accompanied by its English translation.

One attendee of the event said, “I really enjoyed the whole thing—food, drinks, dancing, and games. It was cool to see how much pride each person has in his or her culture.”

With the hope of making this an annual event, LCU’s International Student Office is already making preparations for next year’s International Fair. They hope to incorporate more nations and cultures in order to provide an enriching learning experience of other cultures that will lead to a greater appreciation for the growing diversity on LCU’s campus.

Kristen Hallat is a senior at Lincoln Christian University where she works in the International Student Office and is pursuing a Bachelor of Arts degree in psychology.