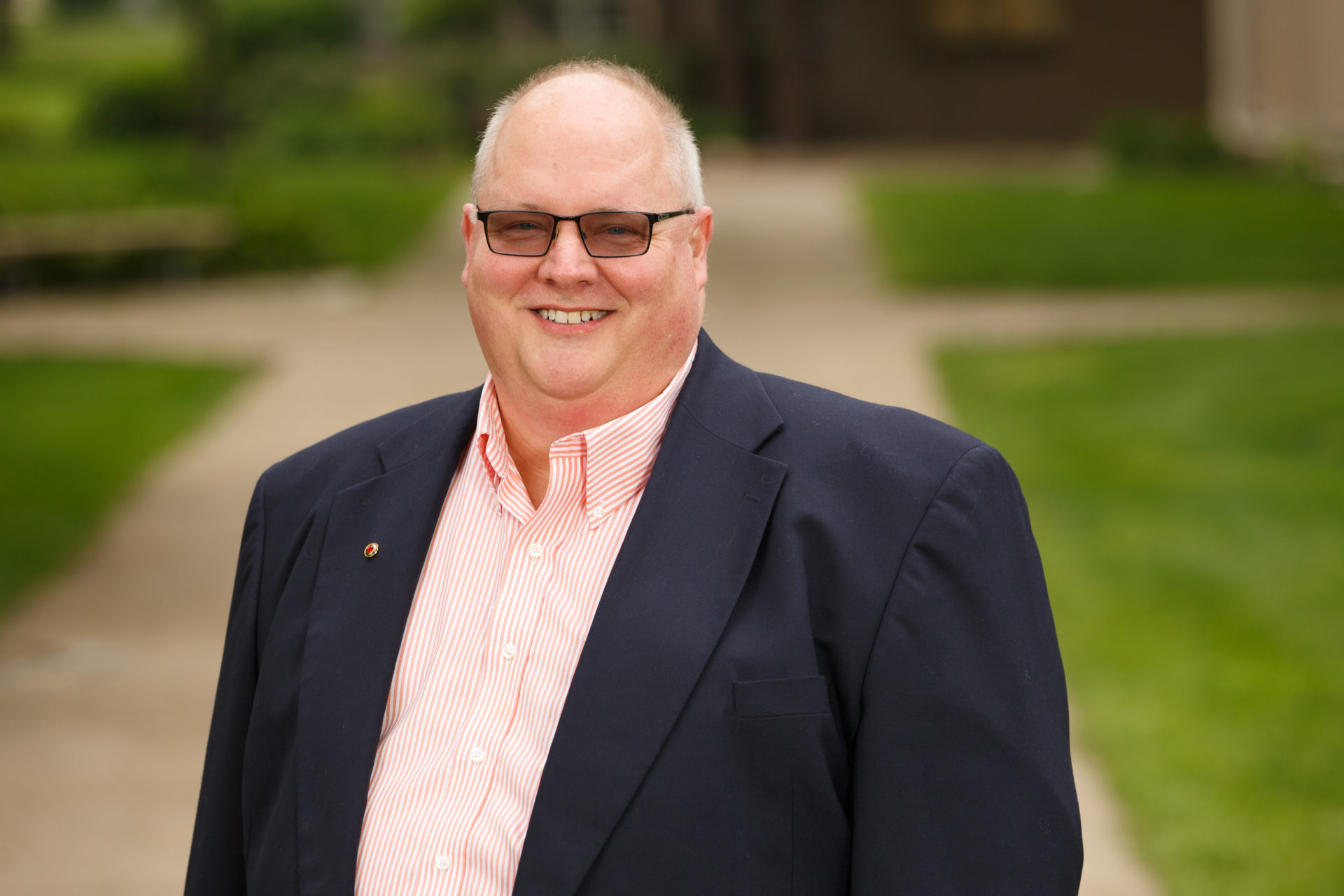 Lincoln Christian University is pleased to announce the calling of Dr. James Riley Estep Jr. as the founding Dean of Lincoln Christian Institute. Dr. Estep will begin this new role on June 1, 2022.

“Our LCU to You initiative includes three pieces: our Seminary, our College, and an entirely new endeavor we call Lincoln Christian Institute,” President Silas McCormick says. “The purpose of the Institute is to take the biblical, theological, and worldview educational opportunities that we offer in our classes and degrees, repackage them, and make them accessible to the many people in churches who need and want them but aren’t going to take a class to get them. These matters are foundational to do the work of growing the Kingdom. And while all of our faculty will be a part of the Institute, we knew we needed someone with an entrepreneurial spirit and a commitment to equipping the church to lead it. That person is clearly Jim, and we are thrilled he’ll be joining us.”

Raised in Lexington, Kentucky, where he was an active member of the Southern Acres Christian Church. Estep has a passion for Christian education, and holds a BA from Cincinnati Bible College as well as an MA in Near East Studies, an MA in New Testament Studies, and an MDiv in Apologetics from Cincinnati Bible Seminary. His DMin with a specialization in Christian Education was conferred in 1992 by the Southern Baptist Theological Seminary (Louisville, Kentucky) and his PhD, in Educational Studies in 1999 by Trinity Evangelical Divinity School (Deerfield, Illinois).

Estep has a long history of service in Restoration Movement churches and schools, most recently as Vice President of Academics at Central Christian College of the Bible (Moberly, MO). He also previously served for 18 years at LCU where he was Professor of Christian Education and held several administrative roles including Dean of the School of Undergraduate Studies. Prior to that he served as Senior Vice President and Provost at Kentucky Christian University (Grayson, Kentucky) from 2000-2002, Professor of Christian Education and eventually Vice President of Academic Affairs at Great Lakes Christian College (Lansing, Michigan) from 1992-2000, and volunteer Director of the Master of Arts in Religion program at Maritime Christian College (Charlottetown, Prince Edward Island and Ontario, Canada) from 2013-2017.

Estep has also taught and written on a wide variety of subjects and to a wide range of audiences. In looking to leading the development of this new educational endeavor at LCU, Estep says, “I realize much has changed at LCU since I last served, but what is most essential has remained the same: her mission, values, and commitment to the church. I relish serving with churches. Directing and forming the Lincoln Christian Institute will not only fulfill LCU’s mission and vision, but my own personal commitment to glorifying God by advancing the Kingdom through the teaching ministry of the church.”