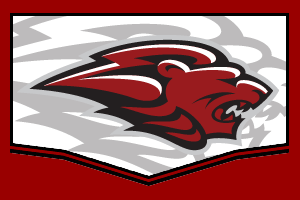 The National Christian College Athletic Association (NCCAA) announced it’s Division I Volleyball end of season awards onSaturday, December 6, 2014. Congratulations to libero Emma Recker and outside hitter Alicia Carson, who were named to the All-American second team in recognition of their exemplary performances throughout the 2014 season. This is the first year the Red Lions have competed at the Division I level after making seventeen consecutive trips to the Division II National Women’s Volleyball Tournament.

Carson and Red Lions setter Taylor Cremeens were also named Scholar-Athletes by the NCCAA for maintaining a 3.4 GPA for their academic careers.

LCU congratulates each of these fine Christian women athletes and their coaches.