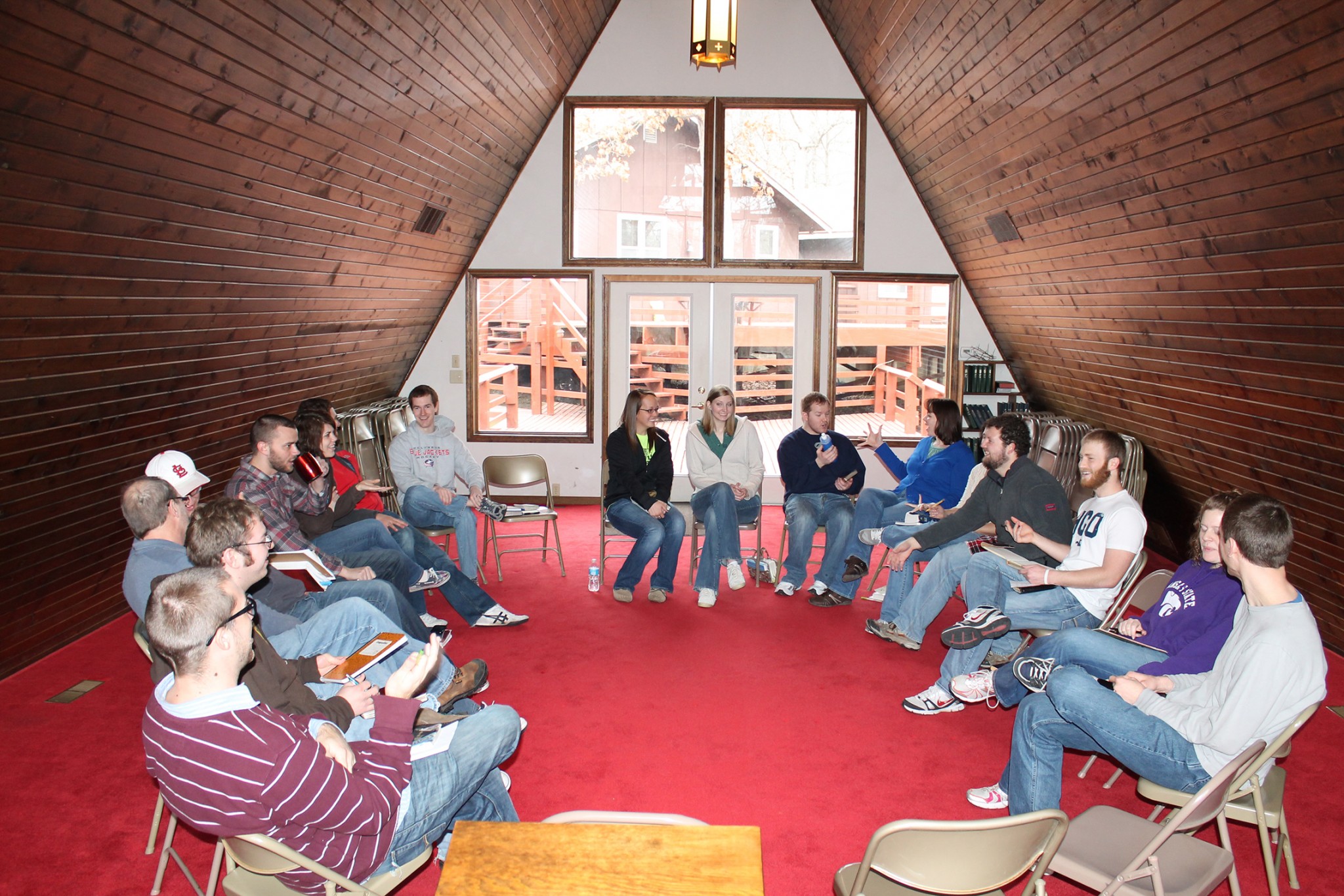 How do you expect an earthquake? Can you expect a tornado? Can you predict a shooting star that rends the sky with glory? None of us expected what happened at the LCU Seminary retreat. That weekend went beyond all our expectations.

It was so incredibly simple. About 20 of us, from Lincoln Christian Seminary, retreated to Camp Griesheim (rural Atlanta, IL) for some space and time and prayer. Neal Windham, a professor from the school, was there to guide us through the retreat, providing a spiritual anchor for the work God would do. While the rest of the LCU campus was celebrating diversity and the Chinese New Year on February 8, 2013, we met Friday night to Saturday night for an entirely different reason.

That first night set the standard for the rest of the weekend: intense and moving spiritual experiences mixed with and followed by joyful community with one another. After the first session we played board games and enjoyed each other’s presence, ending up just sitting and talking and laughing and goofing. 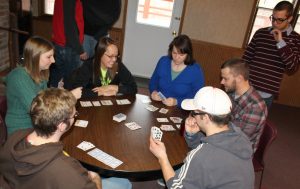 It began with one of our number sharing his testimony about where he was with God. You could tell he was nervous: his voice quivering here and there, his movements uncomfortable. He stood to speak. What he shared was his soul. With the most heart wrenching honesty, he shared his doubts, his faith, his failures, his anger at God, and his love for Him. “Why does God hate me? Why does he have it out for me? I can barely make it through the day…I really do love God, but it’s just hard sometimes.” His words were like a lightning bolt of reality, a cascading of the depth of someone’s heart into our presence as a community. It was… holy. It was like standing on the holy ground before the burning bush of someone’s soul. 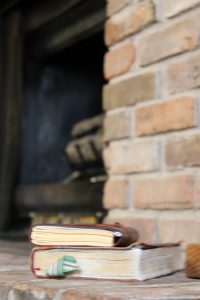 His obedience released the rest of us into the vulnerability that we needed. One by one we all ended up sharing. Some shared what God said to them that afternoon. Some shared the burdens of their hearts. Some shared how God had reconciled them with others at the retreat. Emotion after emotion was poured out, shared, confirmed, and received. It was everything community can be and should be amongst Christians. And it was not we who made it happen, but God. It was so obviously the work of the Spirit. This in-breaking of the Spirit is something new among us, a working of new creation in us as a seminary community. We are all looking forward to what will happen next, our hearts full of gratitude at God’s working.
About the author: Jeremy Smith hails from South Daytona, FL, and is pursuing his Master of Divinity degree in Contemporary Christian Theology at Lincoln Christian Seminary.  The Seminary at Lincoln Christian University is a graduate theological school focused on professional leadership ministry within its understanding of the “priesthood of all believers.” In keeping with the broader University mission the Seminary is committed to developing servant leaders who will carry out Christ’s Great Commission in the world.