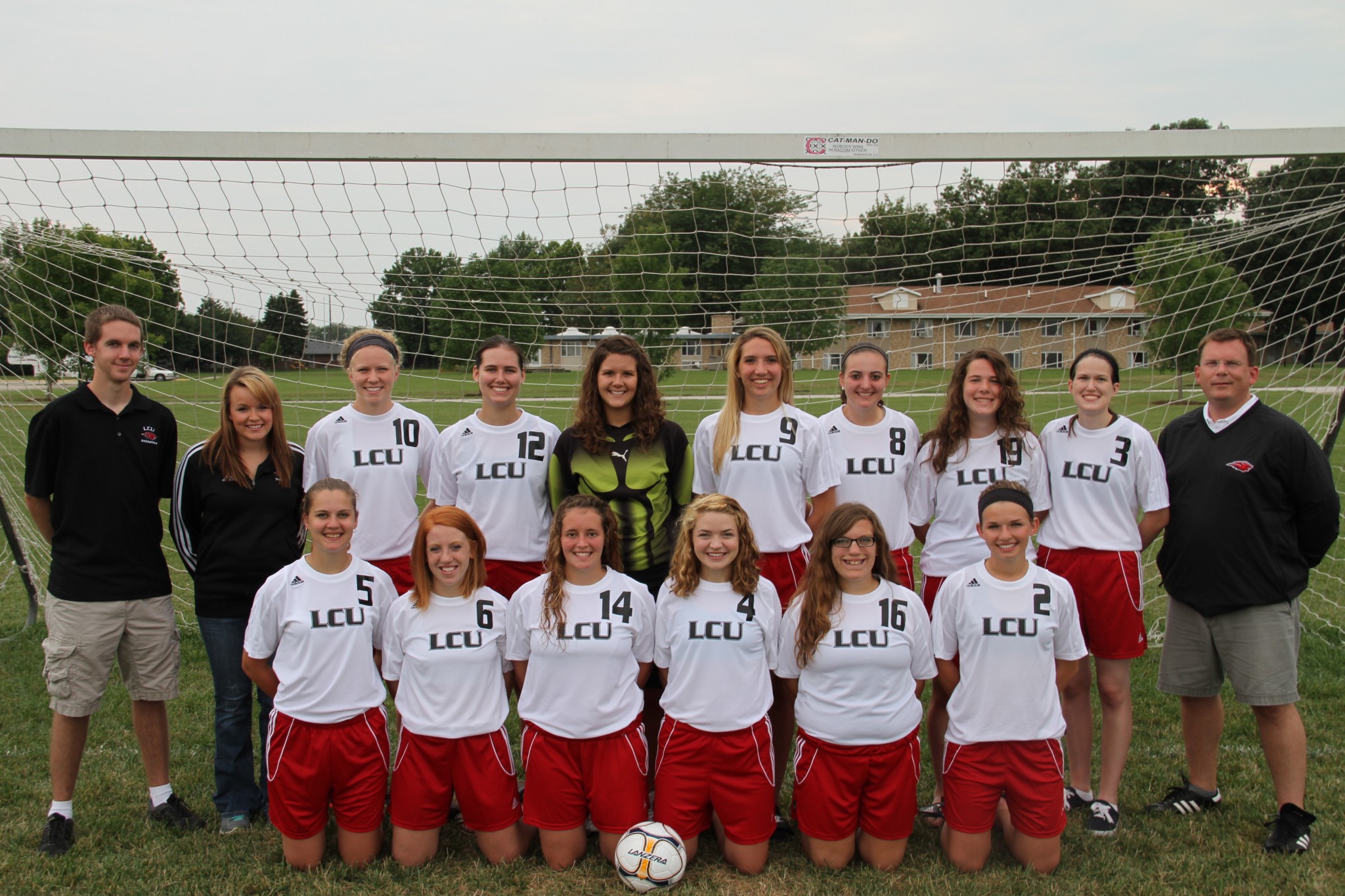 The LCU Red Lions women’s soccer team, hosted Robert Morris University – Peoria (RMU-P) on Saturday, October 5, 2013. LCU controlled the game from the beginning as they ran away with a 10 – 2 victory.

LCU was able to grab six goals going into halftime, scoring their remaining four goals during the second half. RMU-P never pressured LCU, as LCU controlled the ball for the entire 90 minutes of the game.