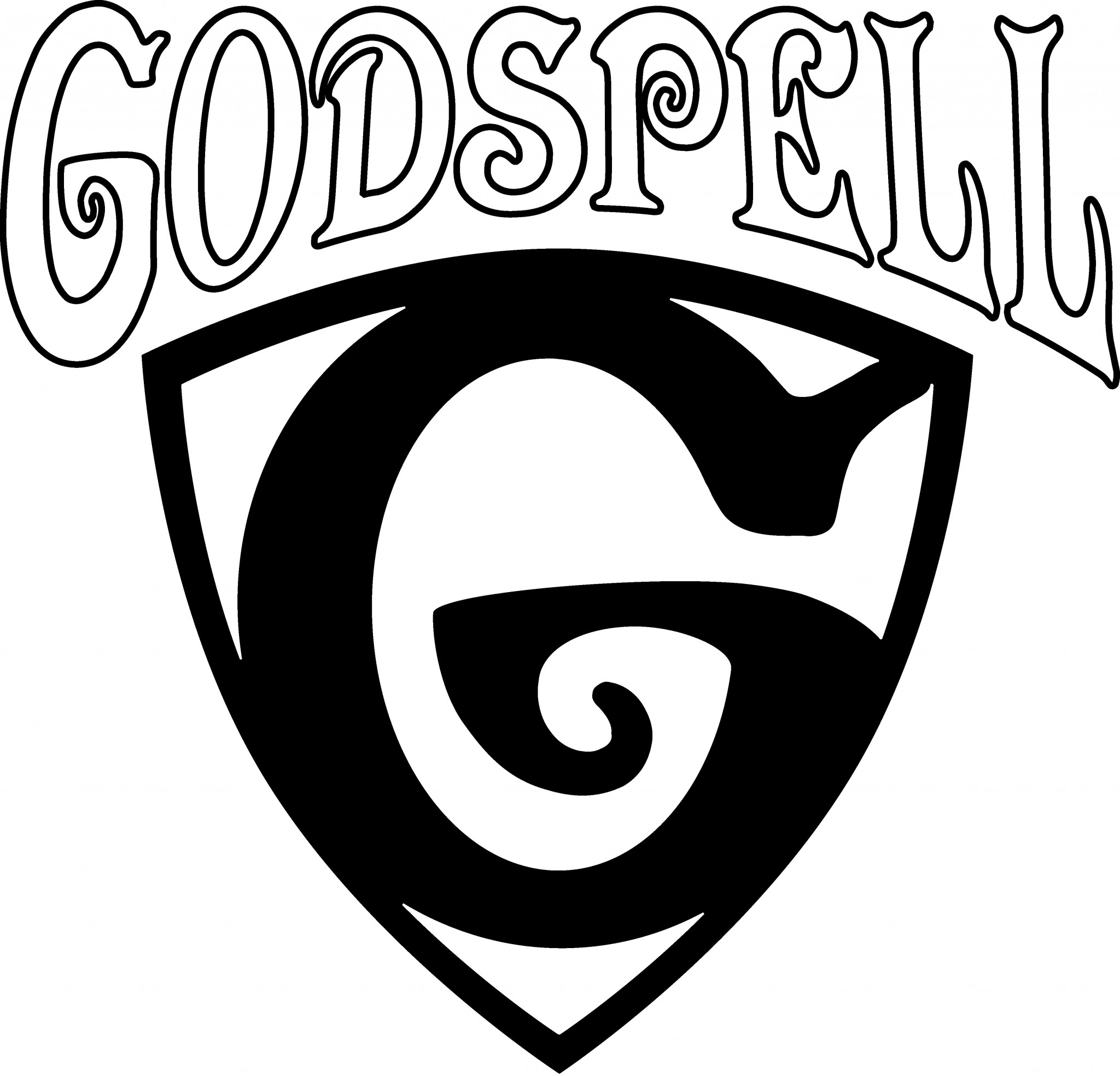 Godspell is a musical by Stephen Schwartz and a book by John-Michael Tebelak. The show opened “off Broadway” May 17, 1971, and has played in various touring companies and revivals many times since, including a 2011 revival which played on Broadway from October 13, 2011 to June 24, 2012.

The August 1971 issue of Christianity Today says; “Godspell has put flesh on the skeleton of interest in God and given it exuberant life.  It is a positive retelling of the parables and teachings of Jesus, with the Last Supper, Crucifixion and Resurrection included”.

This production is directed by Tim Searby who is assisted by Brandon Davis as Assistant Director and Dr. Dinelle Frankland as Music Director/Accompanist. Searby says, “This musical celebrates Christian community. Our hope is that you truly enjoy the celebration of Godspell and rejoice in the victory of our Lord Jesus Christ, the One who makes community exciting!”

This touching tale of Christ’s last moments will make you laugh, cry, and sing with amazing songs such as “Prepare Ye the Way of the Lord” and “Day by Day”.