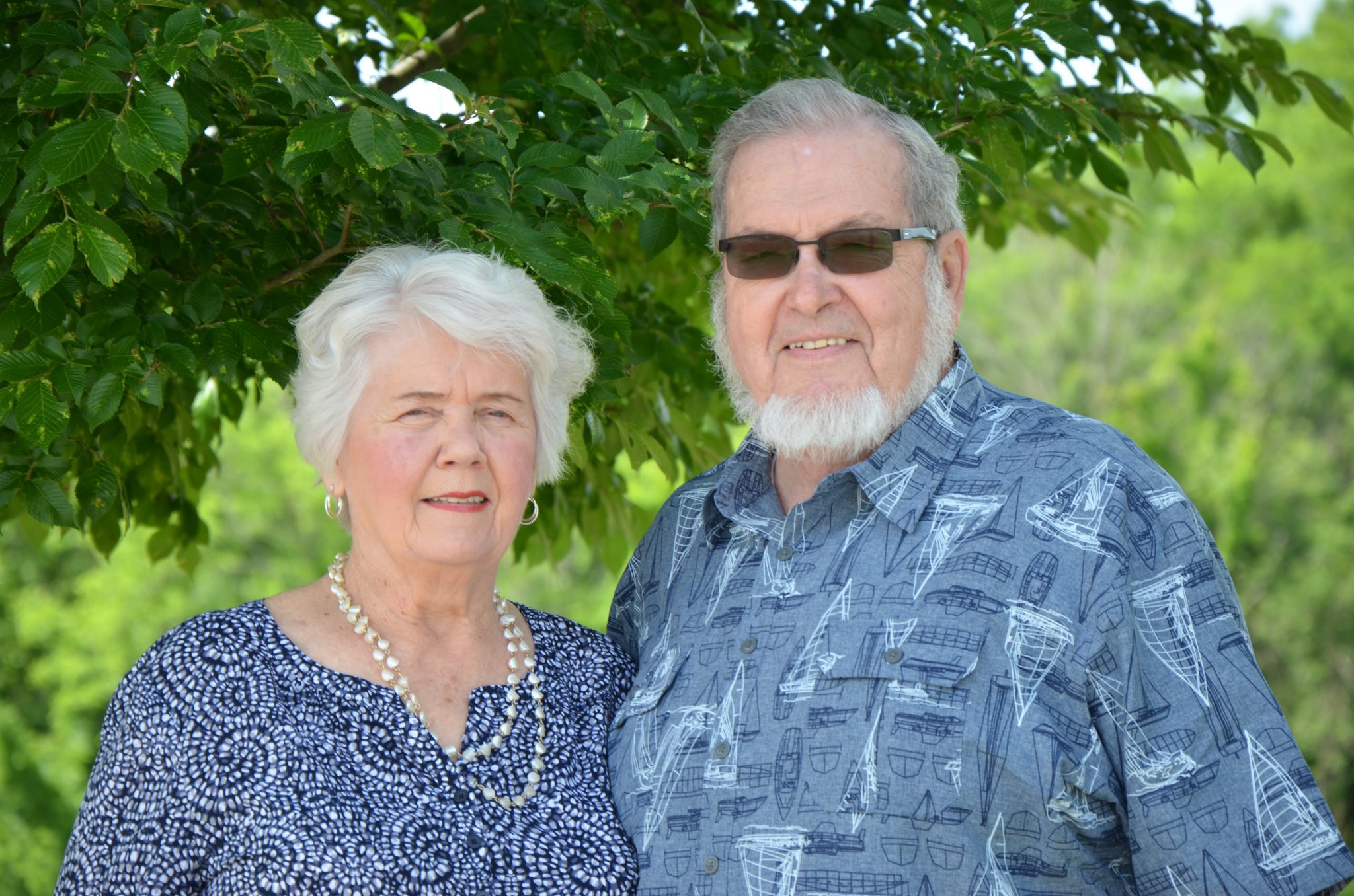 A. Wayne, LCS ’69, & Greta, LCC, Meece have been to incredible places.  Hear how God has worked in their life and ministry.

Greta and I started as starry-eyed, naïve, young students at Kentucky Christian University, dreaming of missions. Following graduation, we moved to Illinois, took a located ministry in Modesto, and enrolled in Lincoln Christian University. After graduating from LCU, we moved to St. Louis, MO and yet another ministry. A few years later, a friend let us in on plans to start a Bible College in a little known place, Liberia, West Africa. The question was, “Why is God bringing this up to us now?” We were the parents of three children and involved in a growing new church plant. Everything seemed to be going “our way.” 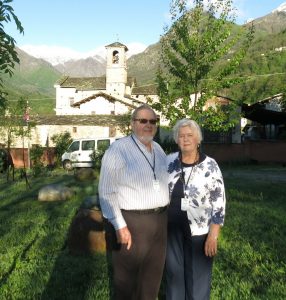 After much prayer and preparation, we took our young family to Liberia. We were involved with a team to help start Liberia Christian High School and College. We worked with Liberian church leaders in several independent African churches to spread Biblical Christianity. We saw several promising and effective church leaders grow out of that ministry, far beyond what we had dreamed. Today there about 20 Christian churches growing in Liberia and Liberia Christian High is still functioning under local leadership.

In time, it became apparent that our three children needed our attention and the opportunity for a better education to be prepared for their life and ministry, so we moved our family back to the US. We served with the Tower Hill Christian Church, Tower Hill, IL. We were given the opportunity to help lead the church through Faith Promise to become an outstanding example of how a small church of about 200 people can become an influential missions-minded church. Just a few weeks ago their missions’ treasurer reported that Tower Hill has given more than $1,500,000 to missions and that their mission budget this year will be over $80,000.

Africa called again, so Greta and I returned to Liberia alone. War had been brewing in Liberia for years. When it broke out, we were forced to flee. We thought the war would be over quickly and we could return, but after a year of waiting, we accepted an invitation to work with refugees in the country next door – Cote d’Ivoire (Ivory Coast). We also became involved in a ministry to Ivory Coast, Ghana, Nigeria, and eventually Liberia through Theological Education by Extension (TEE). I helped organize and write material for the Christian Leadership Training Institute, which serves the four countries mentioned, and has helped train over 1500 church leaders. I still serve on the board of directors for the Institute.

In 2002, we “retired” off the field and joined Team Expansion, a mission agency located in Louisville, KY, dedicated to planting churches among unreached people groups worldwide. I serve as a field coordinator, mission coach, strategy coordinator, and encourager to teams in Europe, Central Asia and West Africa. Until Greta retired this past December, 2016, she served as a Member Care associate. Our work requires us to travel to Europe and Africa at least once a year. Greta continues to travel with me as she is able. The most successful team I supervise is in Ghana. Last year they had 244 small groups (simple churches) meeting, baptized 422 people with an average weekly attendance of 1694. 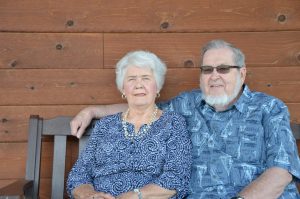 You can contact us through Wayne’s email address: wmeece@teamexpansion.org and learn more about our work through www.teamexpansion.org. Thank you for your interest. We appreciate and need your prayer support.