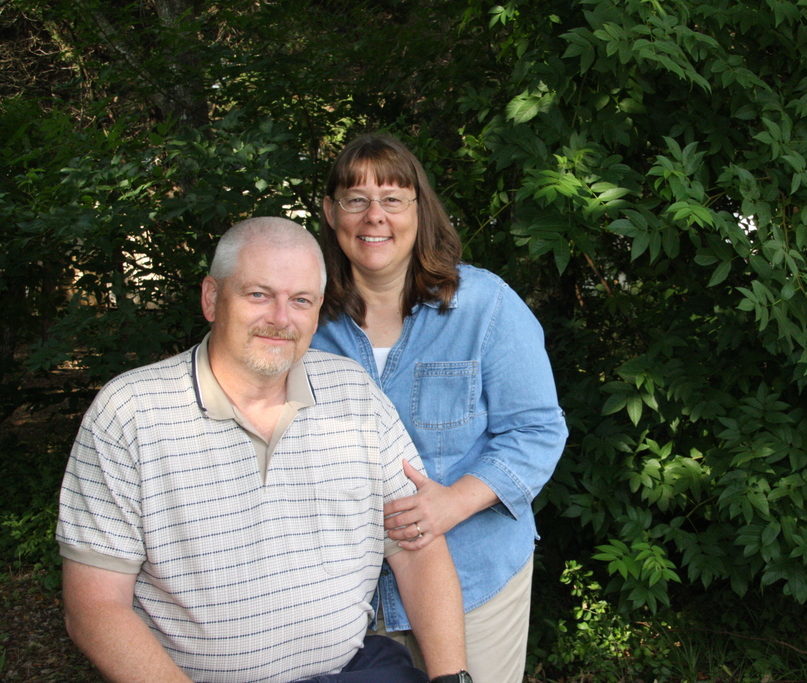 In 1998 Chris and Lori Urton and their two children, Stephanie (LCC ’03) and Ryne (LCC ’06-’07), left the USA for Papua New Guinea (PNG) and worked in a support role for other translation teams for 15 months. Upon their return to PNG in 2000, Chris conducted two socio-linguistic surveys. The second survey was of the Sob language group. On October 17, 2001, they allocated among the Sob people in the village of Igoi.

In 2012 Lori had to return to the USA for medical reasons. They currently reside in Bloomington, IL and Chris makes three trips a year to PNG. Chris also works as a consultant for other languages in PNG to move their programs along in bringing God’s Word to the bibleless. Chris has also taken on the task of writing translation notes in Tok Pisin (the trade language of PNG) for use in THiPP (Translation Helps in PNG Pidgin) that will be used by numerous language groups in PNG.

For giving to the ministry, please visit:  www.pioneerbible.org/give/ChrisAndLoriUrton