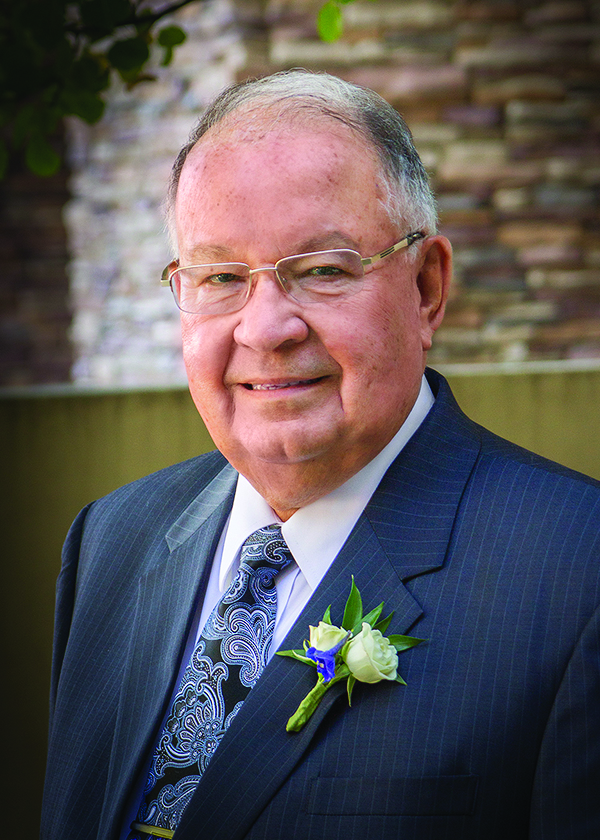 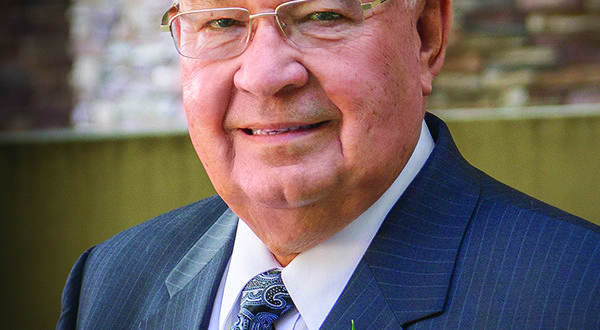 Charles Crane (LCS ’75, LCS ’77) was raised on a cattle ranch in the foothills of the Cascade Mountains of Oregon. He has been heavily involved in the work of the church his whole life.

He began preaching at age nineteen and was ordained following graduation from college in 1962. For twenty-eight years he served as a preaching minister until he became President of Boise Bible College in 1990.

His education includes the Bachelor of Sacred Literature degree from Northwest College of the Bible, the MA in Christian Education and MDiv in Christian Ministries from Lincoln Christian Seminary, CPEC from St. Luke’s Hospital, and the Doctor of Ministry degree from Luther-Rice Seminary.

He has taught college and seminary in the areas of Bible, Theology, Church Administration, Psychology, Textual Criticism and Practical Ministries.

He has worked in church planting and world missions, and been a guest lecturer to missionaries in Germany, France, India, and Zimbabwe, Africa. He has led several leadership training seminars in Africa for indigenous church leaders and a training seminar for missionaries from five African Nations.

He is the author of fourteen books that have been published. Some of them are: The Bible and Mormon Scriptures Compared; (a best seller) Christianity and Mormonism From Bondage to Freedom; Ashamed of Joseph (an accurate biography of Joseph Smith); A Practical Guide to Soul-Winning; The Bible the True and Reliable Word of God; The Families of Man Biblically and Archaeologically Traced from Noah Until Today; Christian Money Management; The Adventures of a Young Preacher; and its sequel; The Adventures of a Young Preacher in Salt Lake City; and; Irrefutable Proof that Jesus is the Messiah; and several others.

He has had numerous scholarly and biblical articles published in magazines and journals over many years. He was in one movie, (The God Makers) and has made many instructive videos used for training in colleges, and for church leaders. He was on a nationwide weekly T.V. program called, Which Way America? for two years.

He has traveled extensively in Africa, Europe, and the Middle East. For fifty years he led educational tours to the Middle East. During these trips he sought out ancient biblical manuscripts and met with Metropolitan Samuel, who bought the Dead Sea Scrolls from the Bedouins. He has seen over 3,000 of the oldest bible manuscripts, both Hebrew and Greek.

His interests have been ancient biblical manuscripts, equipping church leadership, reading, writing, fountain pen collecting, repair, and restoration, and flying his own private airplanes. But always the focus of his life has been the world mission of the church of Christ.