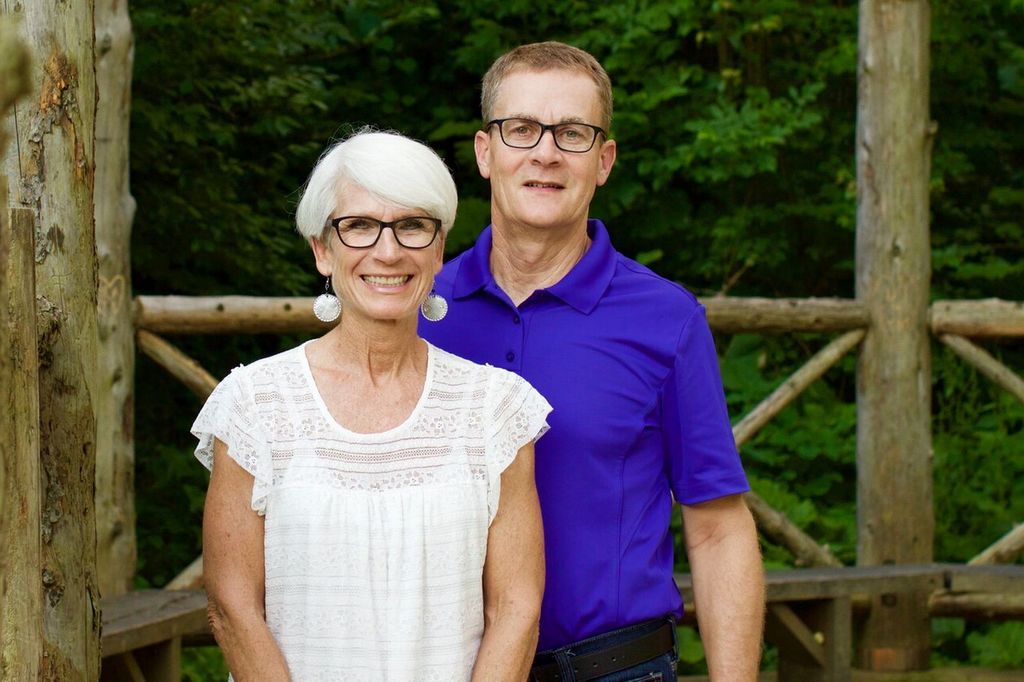 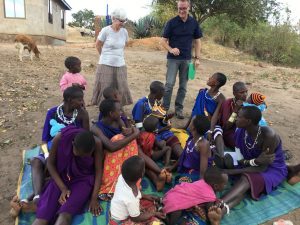 Jay was awakened to the great need for missions in Africa when he served as an intern in the Congo the summer of 1979 between his sophomore and junior year. Diane had never traveled out of the United States when they first moved to serve full-time in the Congo but after they arrived, she soon realized her passion for serving among people who desperately need to hear the gospel.

This past month, Jay and Diane marked one full year of serving with Pioneer Bible Translators (PBT) in Tanzania, East Africa. This is not their first experience serving in Africa. They served with African Christian Mission (now Alliance of Christian Missions, Intl.) in the Democratic Republic of the Congo from 1987 until 1994. After returning to the States Diane continued in foreign missions, leading short-term mission trips for Christ In Youth (CIY). From 2012 to 2016 both Jay and Diane led short-term teams from West Side Christian Church in Springfield, IL, to Nairobi, Kenya, to work with Christian Missionary Fellowship (CMF). During these numerous trips back to Africa, they sensed God’s calling to return to Africa on a permanent basis. 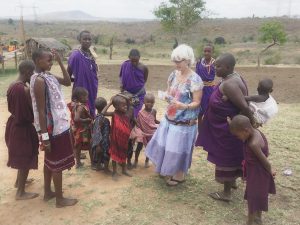 In January of 2018 they arrived in Tanzania and began working to advance PBT’s vision for lives to be transformed through God’s Word in every language. PBT is currently translating the Bible in the languages of eight different people groups in Tanzania. Three New Testaments have been completed and three more will be published this year. Jay and Diane’s primary focus centers on development of Discovery Bible Studies in order to spark movements in the language groups PBT serves. Their duties also include facilitating the dubbing of the Jesus Film into these languages, leadership development, and reaching out to the many who are under-resourced in a developing country.