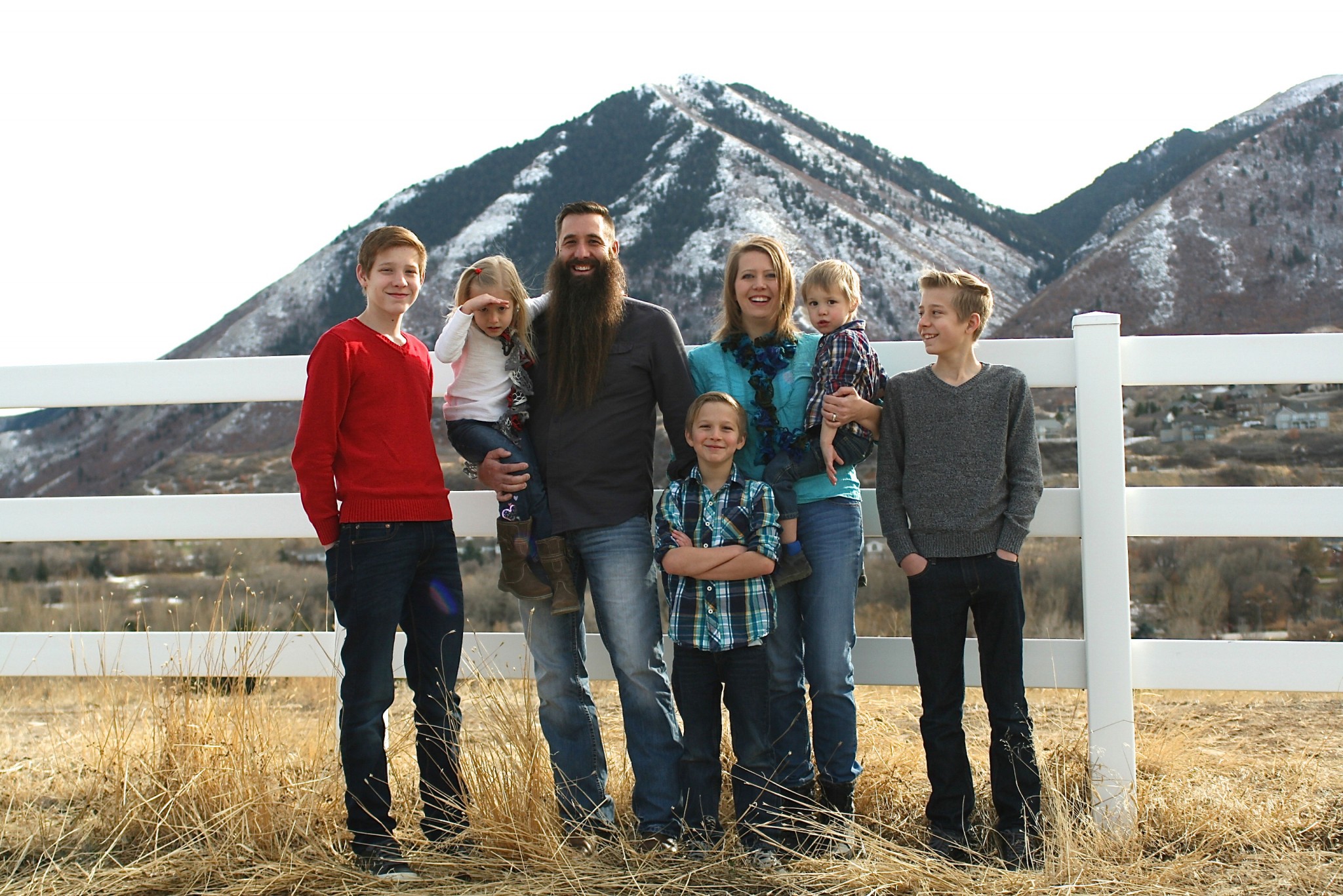 The call to church planting burned in the hearts of Matthew and Chandra. They had a desire to go where there were no churches and, much to their surprise, discovered there were numerous areas in the United States that met that criteria.  After months of prayer they narrowed their list to four places, beginning with the least likely, Utah.  In the summer of 2011, Matthew boarded a plane in St. Louis and headed to Salt Lake City.  On a layover flight from Dallas to Salt Lake City, God orchestrated the first of many encounters that would change the trajectory of their plans, their hearts, and their lives.

Matthew was seated next to a North Carolina businessman, so he struck up a conversation with him regarding his travels.  The gentleman asked Matthew what was bringing him to Utah.  Matthew shared that they had been praying about whether God was calling their family to move to Utah to start evangelical congregations.  The man, with tears in his eyes, reached over and began shaking Matthew’s hand. He explained that he and his wife had grown up in Mormonism and had come to discover biblical Christianity.  He proceeded to share that they get on their knees every night and pray that God will send missionaries to Utah and that Matthew was an answer to their prayers. In that moment, the goal to mark Utah off the list changed and Utah skyrocketed to the top. With a new goal in sight, Matthew spent the next week praying up and down the Wasatch Front (a metropolitan region in the north-central part of Utah).  He discovered there were numerous cities in Utah with no evangelical church. Chandra didn’t believe him, so back home in Missouri she began her own research and learned it was true. Knowing this, God placed a burden on their hearts for Utah, a state that has the highest population in church on Sunday but where the Biblical Gospel has been void. 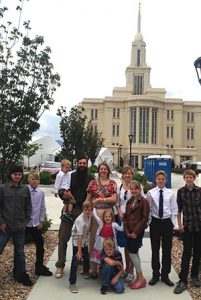 The next two years was spent reading as much as they could regarding the Latter Day Saints’ (LDS) culture, sharing what was learned with anyone that would listen, and developed a strategy how to best love those in their new mission field.  They discovered that many churches in Utah were folding up and that spiritual warfare and isolation was hard on church planters. The desire to see healthy churches thrive in Utah drove Matthew and Chandra to launch Plant Utah, a disciple-making movement designed specifically for Utah. They learned about the reality of polygamy and that it was still being practiced. In March of 2013 they moved their family of seven 1,400 miles to begin their journey in this new, foreign culture. They settled in Spanish Fork, with a population of over 30,000 people of which 97% claim to be LDS. The county is comprised of more than a half-million people with less than half of 1% evangelical Christians. They were in the minority now.  Eager to engage the culture and discover the needs of the community, they took every opportunity to meet locals and get involved.