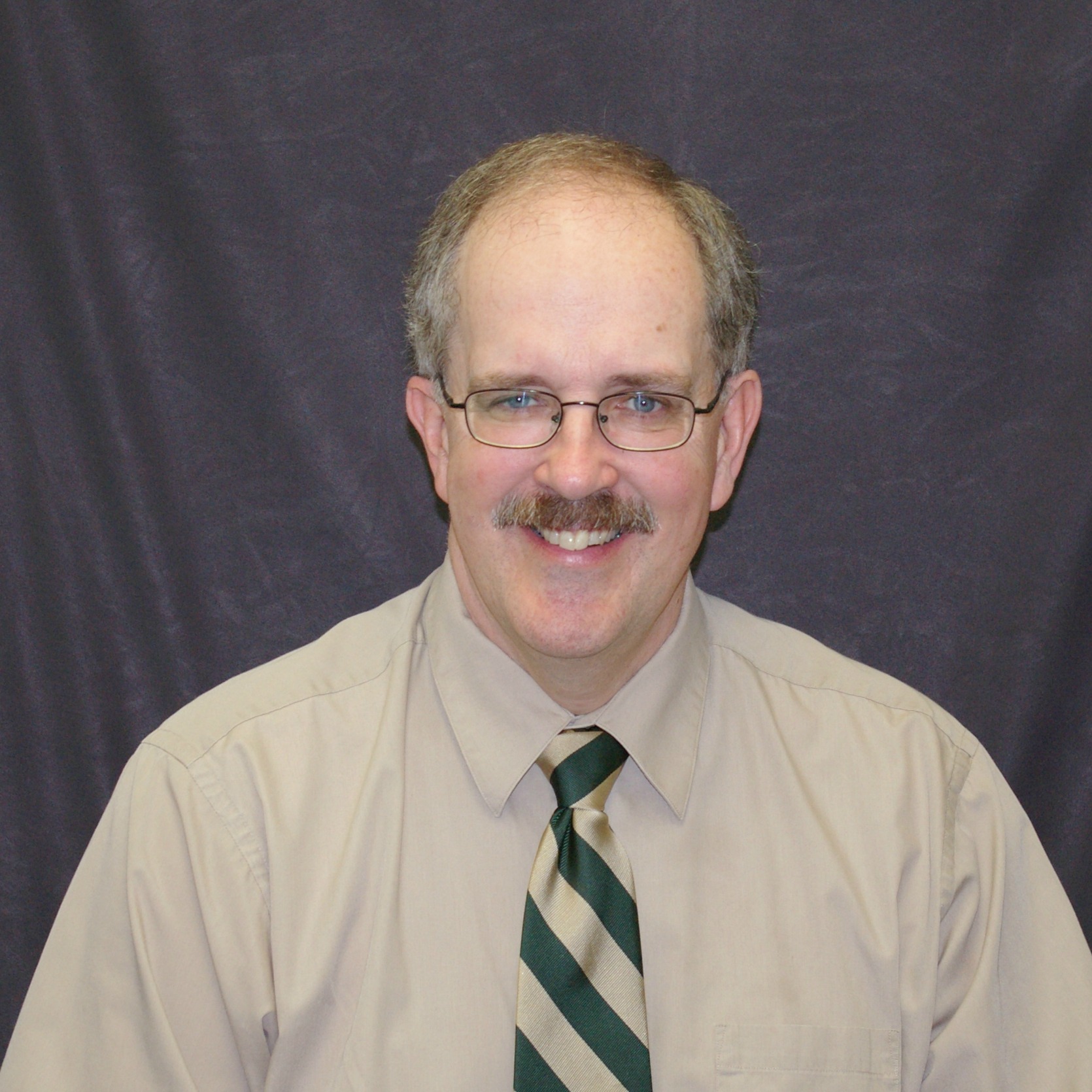 Mike Pabarcus, LCS ’79, retired from a long-time teaching ministry at St. Louis Christian College to serve Christ by promoting the church planting ministry of Mission to Russia.  Here is his story . . .

The Lord is a God of surprises.  Little did I know when LCS alumnus, Stacy Garner, invited me to accompany him on a mission trip in June 2001 that God was beginning a process that would eventually change my life.  That trip was to Lithuania, the land of my ancestors, and in many ways I viewed it as a one-time pilgrimage to honor my grandparents.  God had other plans. 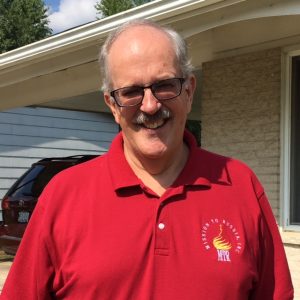 Three years later, my good friend, Curt Eyman, made me an offer I couldn’t refuse when the Mid Rivers Christian Church offered to send me to Russia to teach in the Kostroma and Gus-Hrustalniy Christian Churches.  During that trip, I saw first-hand the need for evangelical churches in that vast country.  I also saw what God can do when his people step out in faith to serve him in Russia.  That initial trip was succeeded by several other teaching trips to Russia and by increasing involvement with Mission to Russia, the ministry which helped to plant the church in Kostroma, Russia.

Still, my primary ministry focus was on Christian higher education and on assisting churches in urban America.  I thank God that I was able to serve in the classroom for almost 40 years, and I appreciate the preparation that I received at LCS for that ministry.  However, as I approached retirement from my teaching ministry and considered how I could make my life count for Christ in a new season of life, the process which God began sixteen years ago bore fruit.  I concluded that the best way that I could serve Christ in my retirement years was by assisting in the multiplication of churches among Russian speaking peoples. 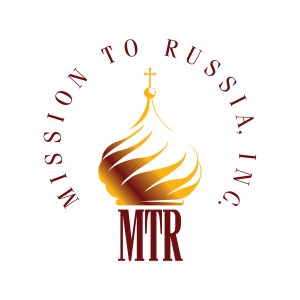 This summer I began a half-time ministry as the Ministry Director for Mission to Russia.  The Board of Directors of MTR, led by Dr. Eddy Sanders, another LCS alumnus, possesses a bold vision for church planting in Eastern Europe.  Partnering with the Kostroma Christian Church, the Light of Truth Church in Minsk, Belarus, and the Unity Association of Christian Churches in Russia, Mission to Russia seeks to assist in planting seven new churches among Russian speaking peoples by 2020. MTR is currently working with new churches in Mogilev and Gomel, Belarus.  Another new church in Kostroma is in the planning stages.  Other new churches are being planned in cities such as Nizhny Novgorod, Russia.  I look forward to a new ministry in administering and promoting the work of this church planting ministry.