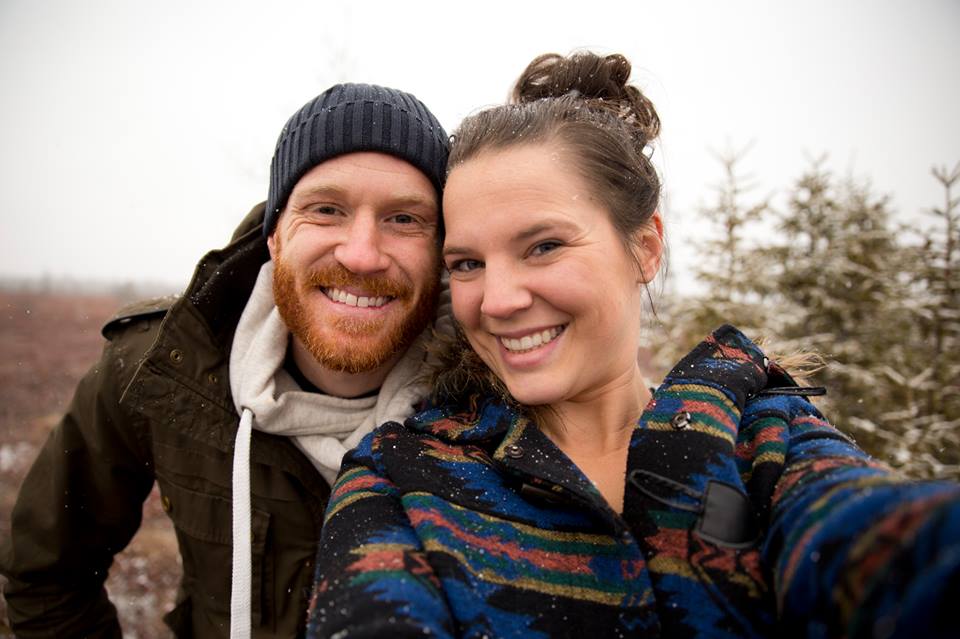 Several years ago, when I was an undergraduate at Truman State University, I sat in my dorm room thinking of different ways to invite my fraternity brothers, who were far from God, to the campus ministry I was a part of.

Anytime I asked, they were never interested because to them the campus ministry was a place for students who had it together and were pursuing faith. That categorized none of my friends at the current time. I still remembering thinking of what a ministry to reach those kinds of students would look like. That semester I hit a point in my faith of wrestling with doubts and why certain things happen. My fraternity brothers and I started a group where we discussed our doubts, struggles and where faith fit into these issues, if at all. This ragtag group of atheists, wanderers, and misguided college students changed me. This is what college ministry was supposed to look like. It wasn’t about who showed up to church that week or who could quote the most Bible verses. These intimate moments were filled with honesty, confession, and thought provoking questions. The next semester I transferred to Lincoln Christian College to be trained to doing this full time.

After college, I looked at a map and searched for which area had the most colleges and was the least reached by our churches today. It was clear that I needed to head to New England, where they say 98% of college students aren’t connected to any kind of Christian community. I teamed up with Sojourn Collegiate Ministry, a campus ministry already started in Boston who were trying to do the exact same thing. I recruited a team to plant just 50 miles south of Boston in Providence, RI. I wish I could say my dream was quickly fulfilled that first year, or even the first couple of years, but we struggled to even find students ready for such an idea. College students in New England didn’t trust people well and definitely weren’t interested in being challenged by someone they didn’t know. For the first year all I got to do was show up day after day and build trust. We put on weekly volleyball games, spent numerous hours playing corn hole outside the dorms, and drank countless cups of coffee at Dunkin Donuts meeting college students. It wasn’t small groups or faith conversations that got students into the door of our ministry. It was our serving opportunities, our fun gatherings that built community, and our late night runs to Taco Bell that built trust. We quickly realized having fun and serving people is just as spiritual as opening the Bible and worked well to get students to open up about faith and the doubts they had.

Four years, twenty-five Baptisms, and three Rhode Island campus plants later, we are now finishing up one of the best years we’ve ever had. We recently started a group at a small Catholic school here in Rhode Island. The first night we met we had six students. For the rest of that first semester we didn’t have a single night where someone new didn’t show up. Six turned into eight, then twelve, which turned into seventeen people. By the end of the semester we had 37 students attending our small group. This group now is running over 60 students weekly within three groups. The crazy part is that students who have been Christians for only a few months are baptizing their friends, they are getting involved in the local church, which is foreign to their family back home, and their lives are being radically changed because of a simple idea of loving people where they are. My favorite stories are the students that are now witnessing to their parents because of what they have experienced through this group. We have had more baptisms this year than the previous five years combined.

God is moving on the college campuses here in New England. This will be the generation that leads the Church forward in the coming years. They are idealistic, passionate, and full of curiosity. If you want to have more information, are interested in being an intern, or want to donate to this mission you can do so at www.sojourncollegiate.com.