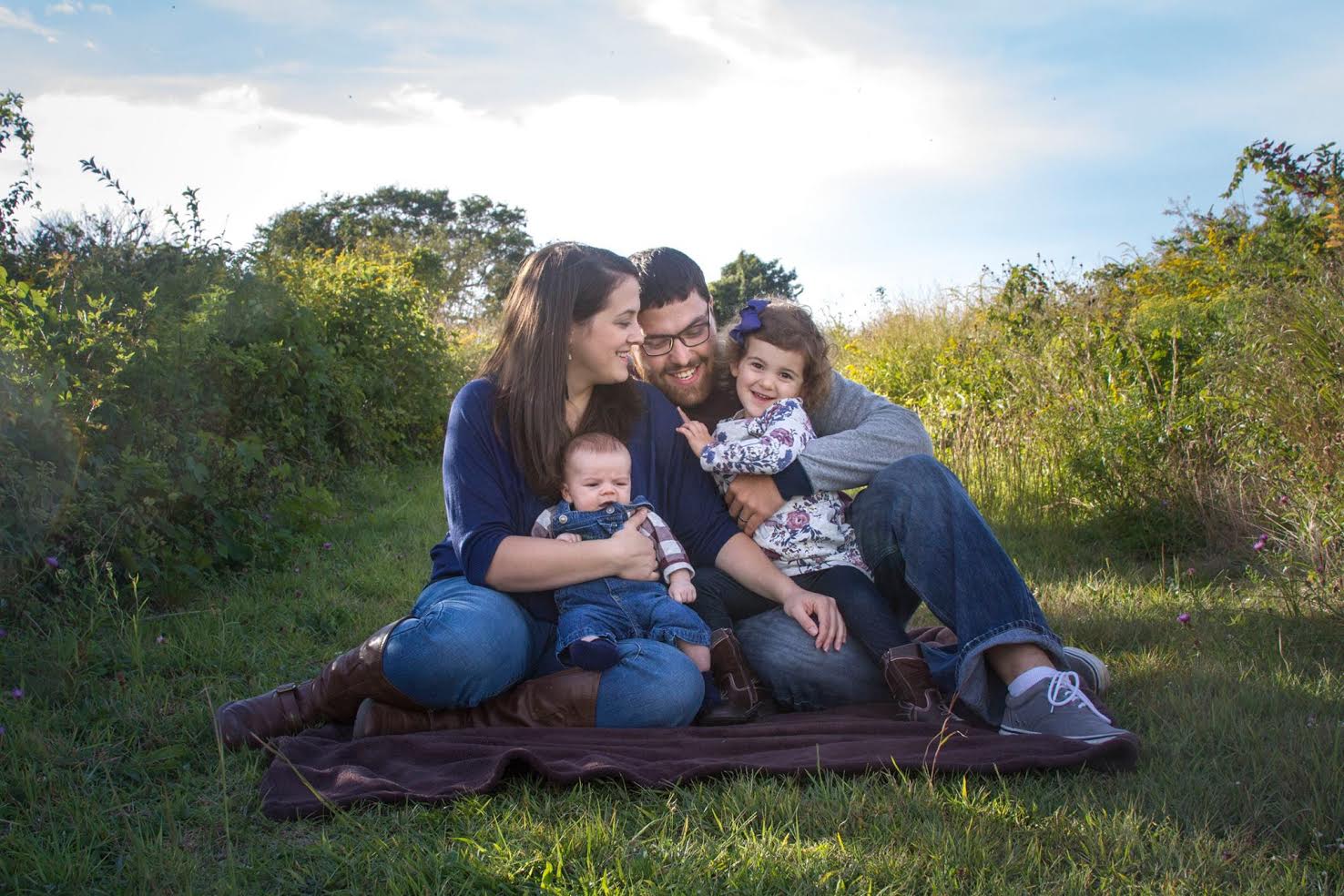 Shortly after graduating from Lincoln Christian University (the last LCC graduation class) and receiving their Bachelors of Arts, Brady Gerdts and Emily Rowden (both LCC ’09) got married, moved cross-country and started full-time ministry in New Hampshire, all within the timespan of about two weeks.

Rockingham Christian Church was their destination, a growing church plant in Salem, NH, that was launched under the umbrella organization of Restoration House Ministries (rhmnewengland.org).  Brady was the full-time worship/arts pastor there, serving alongside his dad (Tom Gerdts, LCS ’82), for about 4 years until God surprised both Brady and Emily with a call to plant a church themselves in Newport County, RI.

Since the end of 2013, Brady and Emily have been on staff at OceanPointe Christian Church. The brand new baby church launched (again, under Restoration House Ministries) on April 6, 2014 and since then, has seen a steady incline of attendance, from around 130 on launch Sunday to an average of 350. Easter Sunday of 2016 brought 593 people to OceanPointe’s three gatherings in the recently renovated space in the same building as the only local movie theater. Most importantly, God has changed 91 lives to date through baptism!

Brady and Emily, their kids Raymie and Rowdy, and the whole OceanPointe team are humbled at the thought of being used in such a tremendous expansion of God’s Kingdom and are equally humbled and thankful for the education and opportunities provided them by the staff and experiences in their time at Lincoln. God is truly moving in New England!