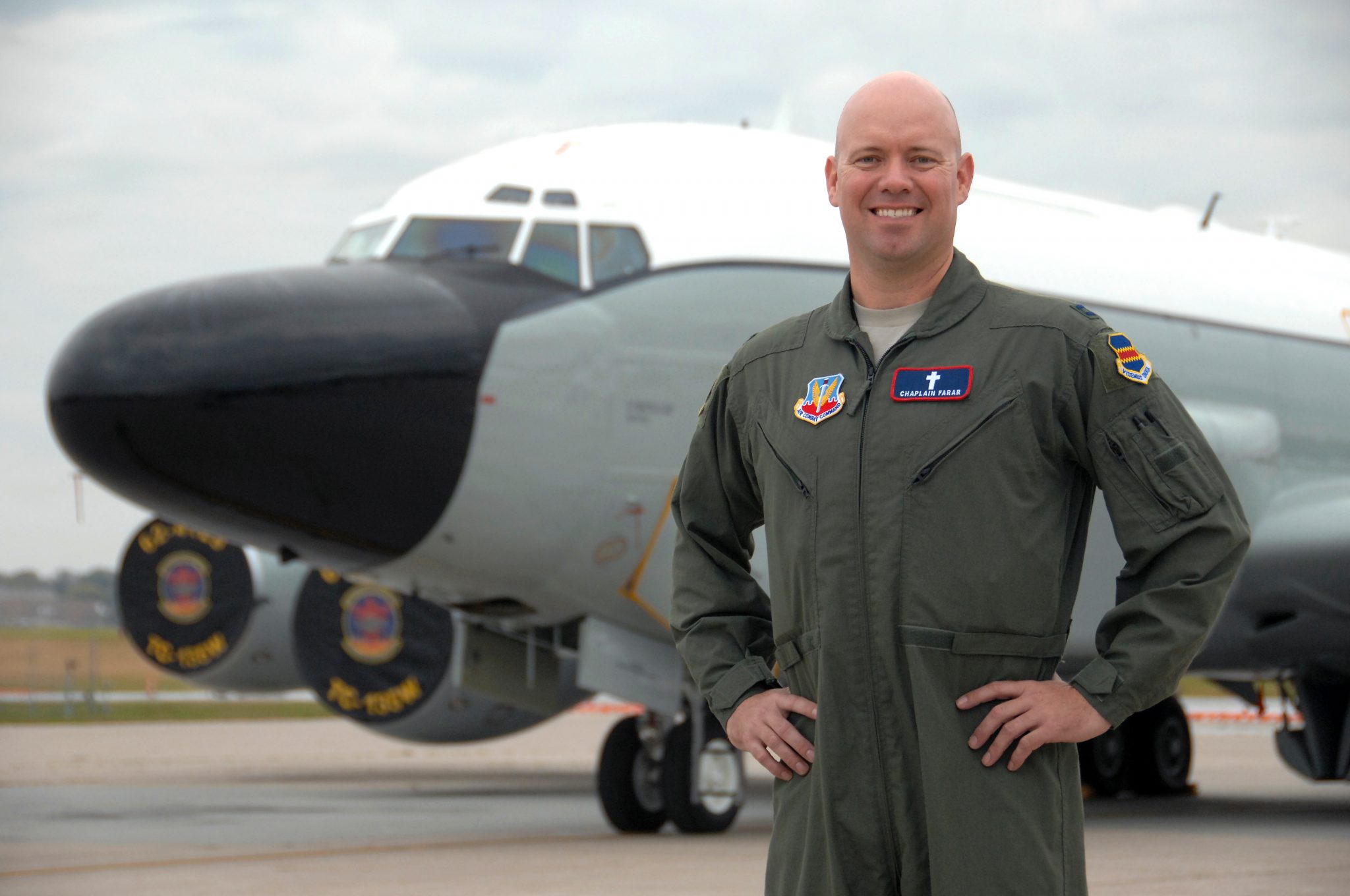 Mike Farar is On Top of the World

From midwestern farmers in a coffee shop to whale hunters in the arctic, Mike has shown how many opportunities depend on simply being humble enough to admit our inexperience, learn from the locals, and brave the risks of personal engagement.

After completing a bachelor’s degree from a Bible college in Manhattan, KS, Mike moved to central Illinois to pursue his master’s degree at Lincoln Christian Seminary. As luck would have it, he found employment as the minister of nearby Greenview Christian Church. By building relationships in that farming community, his tiny church soon became the largest congregation in town. He learned much from his church family and took his next step in obedient ministry to serve in the Air Force Reserves.
When Mike learned that he’d been assigned a one-year stint in Greenland, he once again had to discover how to make inroads into the hearts and minds of a new group of people.

“In my morning devotions, one of my prayers is, ‘God, help me see what you are doing here, and help me engage that.’”

It started with the soldiers on the base and expanded to the Inuit, Greenland’s native people. His team helicoptered to the village where a festival was taking place, complete with a feast of local delicacies, including whale blubber and boiled bird.