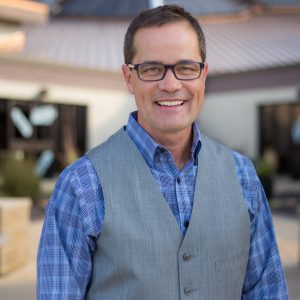 Eddie Lowen has served at West Side Christian Church, Springfield, IL for nearly 20 years. West Side is a 118-year-old church with a young heart. It has the audacious goal of connecting everyone to Jesus and his mission! Eddie’s passions are church health and family. He is an ’85 graduate of Roanoke Bible College/Mid-Atlantic Christian University in Elizabeth City, NC. Eddie and his wife, Sharon, have two married adult children who serve Jesus and the church in Colorado and Arizona. They are currently lobbying for grandchildren! 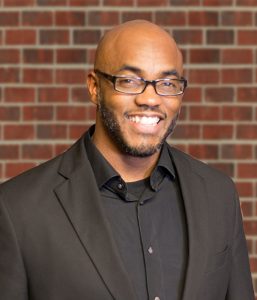 Deveraux Hubbard is the Senior Pastor of St. Paul Baptist Church in Peoria, IL, where he has served since May of 1997. He is a native of E. St. Louis, IL. Deveraux is the loving husband of 27 years to Kristie, and devoted father of Deveraux II (deceased), Drew Renee, and Dawson Roge’st. He was licensed as a minister of the gospel in 1993, and ordained in 1997. He received his BA from Bradley University in Peoria, IL, and his MDiv from Lincoln Christian Seminary in Lincoln, IL, in 2004. Deveraux has served on several community boards in Central Illinois and continues to lead the St. Paul family in partnering with churches and community agencies to transform the city of Peoria. 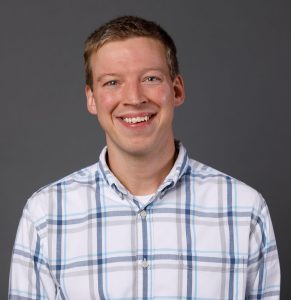 Prior to his current work as Campus Pastor at Lincoln Christian University, Brian Lowery, LCC ’00, LCS ’05, ministered in churches in western Illinois, in the northwest suburbs of Chicago, and on the west coast of Florida. He also planted a church on the west side of Indianapolis. In addition to local ministry, Brian also served for three and a half years as the managing editor of PreachingToday.com, a ministry resources branch of Christianity Today International. Brian has an undergraduate degree in preaching and a MDiv (emphasis in New Testament). He and his wife Sarah, along with their daughter, Eden, reside in Lincoln, IL. 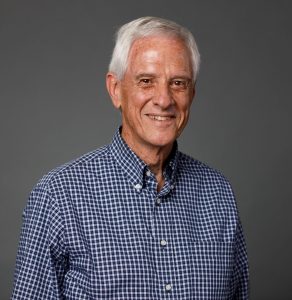 Lynn Laughlin has been a part of Lincoln Christian University for 60 years. He came as a student in 1960, was hired as the assistant basketball coach after he graduated in 1964, and later became the head coach for the basketball and baseball programs. He has served as professor of New Testament and Physical Education, Athletic Director, Director of Student Activities, and Dean of Men. He assumed the position of Director of Recruitment in 1981, followed by Vice President of Student Development in 1995. Since 2000, Lynn has been the Vice President of Alumni Services and was named Special Assistant to the President in 2010. During his college years, Lynn was the youth minister at Lake Fork Christian Church in Lake Fork, IL, and then preaching minister at the Pleasant Hill Christian Church in Raymond, IL. Since leaving located ministry, Lynn has continued to preach regularly in many of our churches where LCU alumni serve. Lynn assisted in organizing and served as the first president of the APCC, Admissions Personnel of Christian Colleges. He has spoken for Christ in Youth (CIY), led workshops at the North American Christian Convention (NACC), and conducted numerous seminars with his wife Lois. Lynn’s schooling includes a BA in Preaching, LCC ’64; MA in New Testament, LCS ’66; BS from Millikin University, ’67; MA from Illinois State University, ’69; and in 2014, the LCU Board of Trustees and Administration conferred upon him the Honorary Doctor of Divinity degree. Lynn and Lois reside in Tower Hill, IL. They have two children – daughter Sarah Laughlin Sphar, and son Marty, and one granddaughter. Lynn has three older children – Stephen, Melissa, and Tasha, and six other grandchildren.